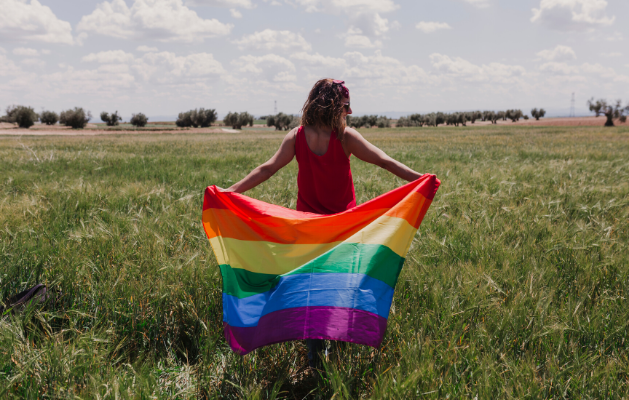 Happy Pride Month! If you don’t know, Pride Month is celebrated every year in June to honor the 1969 Stonewall Uprising in Manhattan which served as the tipping point for the Gay Liberation Movement in the US. I’ve compiled a list of books I have either read or heard were great books that feature LGBTQ characters or were written by people who identify as such. Let’s get started! Aristotle and Dante don’t fit in. Aristotle is angry at the world, and Dante is a know-it-all. But when the two meet at the pool one summer, an instant friendship is created. Together, the two discover everything together, including the most important truth about themselves and the kind of people they want to be.

2// The Color Purple by Alice Walker
Celie, a young black girl, is dealt the short straw very early in life. She is repeatedly raped by the man she calls “father,” separated from her sister, and trapped in an ugly marriage. One day, she meets Shug Avery, and her life is changed forever. Shug is a vibrant woman who has taken charge of her own destiny, and she inspires Celie to do the same.

3// What is Not Yours Is Not Yours by Helen Oyeyemi
To be perfectly honest, I’m a little confused about what this book is about, but I have heard nothing but good things. From what I can gather, it’s a collection of short stories that challenge the way we think about stories we have already heard. Keys are an integral theme, and characters from one short story are known to appear in others throughout the book. Oyeyemi’s goal of the book, from what I can tell without having read it yet, is to challenge the assumptions we live with daily.

4// Long Live the Tribe of Fatherless Girls: A Memoir by T Kira Madden
In her debut memoir, Madden delves into what life as a queer, biracial teenager was really like. Spanning from 1960s Hawaii to present-day, Madden talks about the privilege she witnessed in Florida and the pain of losing a father. She talks about having parents that battle with drug and alcohol addiction and the lifelines she found her core group of friends. It’s a story about trauma and forgiveness and everything in between.

5// All My Mother’s Lovers: A Novel by Ilana Masad
When Maggie Krause finds her mother’s old letters addressed to mysterious people after her mother’s untimely death, her world is further shattered. On a road trip to hand-deliver these letters she found, Maggie learns more about her mother than she ever expected. A story about family, grief, and identity, All My Mother’s Lovers promises to be a fulfilling read.

6// You Exist Too Much by Zaina Arafat
Imagine telling your mother you’re queer, and he responding with, “You exist too much.” That’s exactly what happens to Arafat’s protagonist in this gripping story about cultural, religious, and sexual identities. This book follows a girl from the Middle East to the US as she discovers who she really is by unfolding her traumas and reflecting on the places and things that helped form her.

8// Tomorrow Will Be Different: Love, Loss and the Fight for Trans Equality by Sarah McBride
In this memoir, McBride shares her personal struggle with gender identity, coming out, and finding her way in addition to sharing important political issues that shape the world for people who are transgender. This book highlights McBride’s work as an activist and the key issues at the forefront of the fight for trans equality. 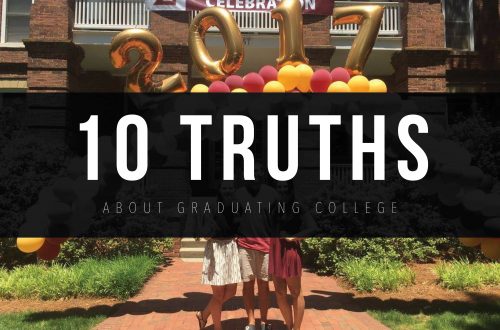 The Truth About Graduating College 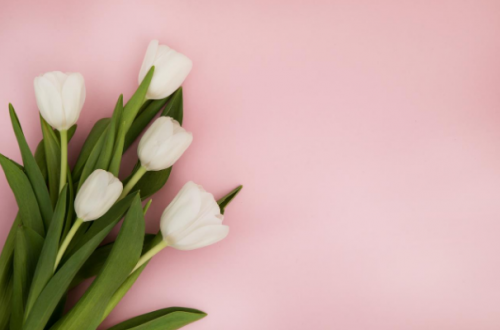 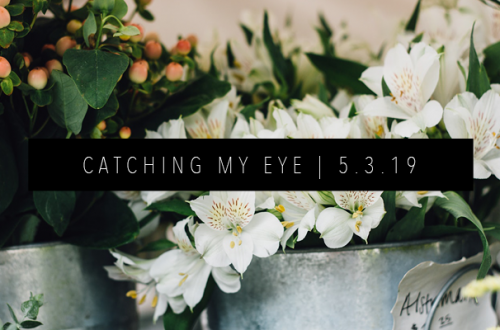