I can’t be the only one that sees the same book over and over again on Bookstagram and Booktok, right? I know I’m bound to be disappointed by these (I usually am at least a little let down by anything that’s overhyped), but it doesn’t make me want to read them any less. Let’s get started!

one | Shadow and Bone (series) by Leigh Bardugo

Because the Netflix show is coming out soon, this is the only thing I see on my TikTok. Between Shadow and Bone and Six of Crows, Leigh Bardugo might be the most hyped up author on social media (aside from Sarah J. Maas). Shadow and Bone takes place in Ravka, a nation divided in two by a darkness full of monsters. When Alina Starov’s team is attacked near this darkness, her dormant powers are awakened. With this newfound power, Alina may be the answer to Ravka’s problems. Of course, nothing is as it seems, and while she’s being trained as a member of the magical elite, Alina is bound to uncover some secrets.

two | The Song of Achilles by Madeline Miller
Everyone is saying this is going to break my heart, and I think I am ready! Madeline Miller reimagines the Trojan War in this epic masterpiece. Young Patroclus is exiled to live with Kind Peleus and his son Achilles. The two strike up a friendship, and as they grow, through their trainings in war and medicine, their relationship blooms into something else. Something Achilles’ mother is deeply unhappy about. When Helen of Sparta is kidnapped, Achilles and Patroclus are torn between duty and love.

three | Legendborn by Tracy Deonn
Bree is looking for any means of escape after her mother’s sudden death. The residential program at UNC-Chapel Hill seems like the perfect place to run away to, but when she witnesses a magical attack during her first night on campus, everything changes. This is Bree’s entrance into the magical world. There are flying demons and a team of students, called Legendborns, that hunt them down, and a mage that tries, and fails, to wipe Bree’s memory. When her memory refuses to be wiped, Bree discovers her own magical powers that tell her more about her mother than she ever remembered before.

In a desperate attempt to find out more about her mother’s accident, Bree enlists a partner, Nick, to help her unlock the secrets of the Legendborns. The farther she falls into the world, the harder it is for Bree to decide to keep digging or to join in the magical fight.

four | The Cruel Prince by Holly Black
Jude has been living in the High Court of Faerie since she was seven years old. Ten years later, and Jude feels no where closer to belonging in the terrifying court than before. She is human, and the fey despise her, including Prince Cardan, the cruelest son of the High King. Jude fights to win a place at the Court, and through her trials, she learns of a deep betrayal planning to overthrow the Courts of Faeries. Jude must make a decision to save her sisters and the fey or let the world as she knows it go up in flames.

five | From Blood and Ash by Jennifer L. Armentrout
If you haven’t heard of From Blood and Ash by now, you probably aren’t on Booktok/Booksta. Poppy is a Maiden. She has spent all her life preparing for her Ascension, when she will be found worthy by the gods. She’d much rather be fighting the evil that took her family, but it’s never been her choice. The entire kingdom’s future lays with Poppy, and when Hawke, a guard bound to protect her, comes into the picture, everything may come tumbling down.

six | The City We Became by N.K. Jemisin
Every city has a soul. The soul can be a beautiful thing or a destructive element. New York City has five souls. Five people that feel like a part of the city. When an ancient evil threatens to destroy New York City, these five people, five souls, must come together to stop it.

seven | The Poppy War by R. F. Kuang
One of my favorite Booktubers, Peruse Project, talks about this book frequently, and I just absolutely have to read it. After acing the Keju, an Empire-wide test to find the most talented youth to learn at the academies, Rin is on her way to Sinegard, the most elite military school in Nikan. This means freedom for the first time in a long time to Rin. Or, so she thought. What it actually means is being a target amongst her new schoolmates. When Rin finds out that, on top of being a genius, she’s also deeply gifted with the nearly-mythical art of shamanism, she must learn how to control her power in order to not only survive school but possibly save her empire.

eight | The Raven Boys by Maggie Stiefvater
Blue’s never been able to tell when someone is going to die. Not like her mother. That is, until she meets Gansey. Gansey is an Aglionby student, commonly known as a Raven Boy. He’s rich, and that can only mean trouble. Blue’s always tried to keep her distance from Raven Boys, but she’s inexplicably drawn to Gansey and his quest the involves his friends Adam, Ronan, and Noah. Blue’s always been warned that she will cause her true loves death, and now, she feels like its finally a problem.

nine | A Court of Thorns and Roses (series) by Sarah J. Maas

Sarah J. Maas has to be the most hyped author across social media. I read the Throne of Glass series and loved the arc but thought the writing was just fine. I still want to give A Court of Thorns and Roses a chance because I can leave no stone unturned.

Feyre must survive. One day, that means killing the unthinkable — a faerie. When Feyre is caught for committing the crime, she is dragged to the magical kingdom but a mysterious capture, her life is never the same. Feyre is being heavily guarded, and when she finds out why, her feelings for her captor turn from hostility to passion. Feyre must fight to break an acient curse, or she may lose her love forever.

(Honestly, side note, I’d never really known what this book was about, and just writing the description based off of the Goodreads summary made me cringe. Can someone please tell me this isn’t the lamest book with it’s main character suffering from Stockholm Syndrome?)

ten | The Infernal Devices/The Dark Artifices (series) by Cassandra Clare
I read Cassandra Clares Mortal Instruments series when I was growing up, and I absolutely loved them. I didn’t keep up with her releases thought, and now I’m terribly behind. I hear so many good things about these series that continue the Shadowhunter world, that I may just have to dedicate a year of my life to reading them. 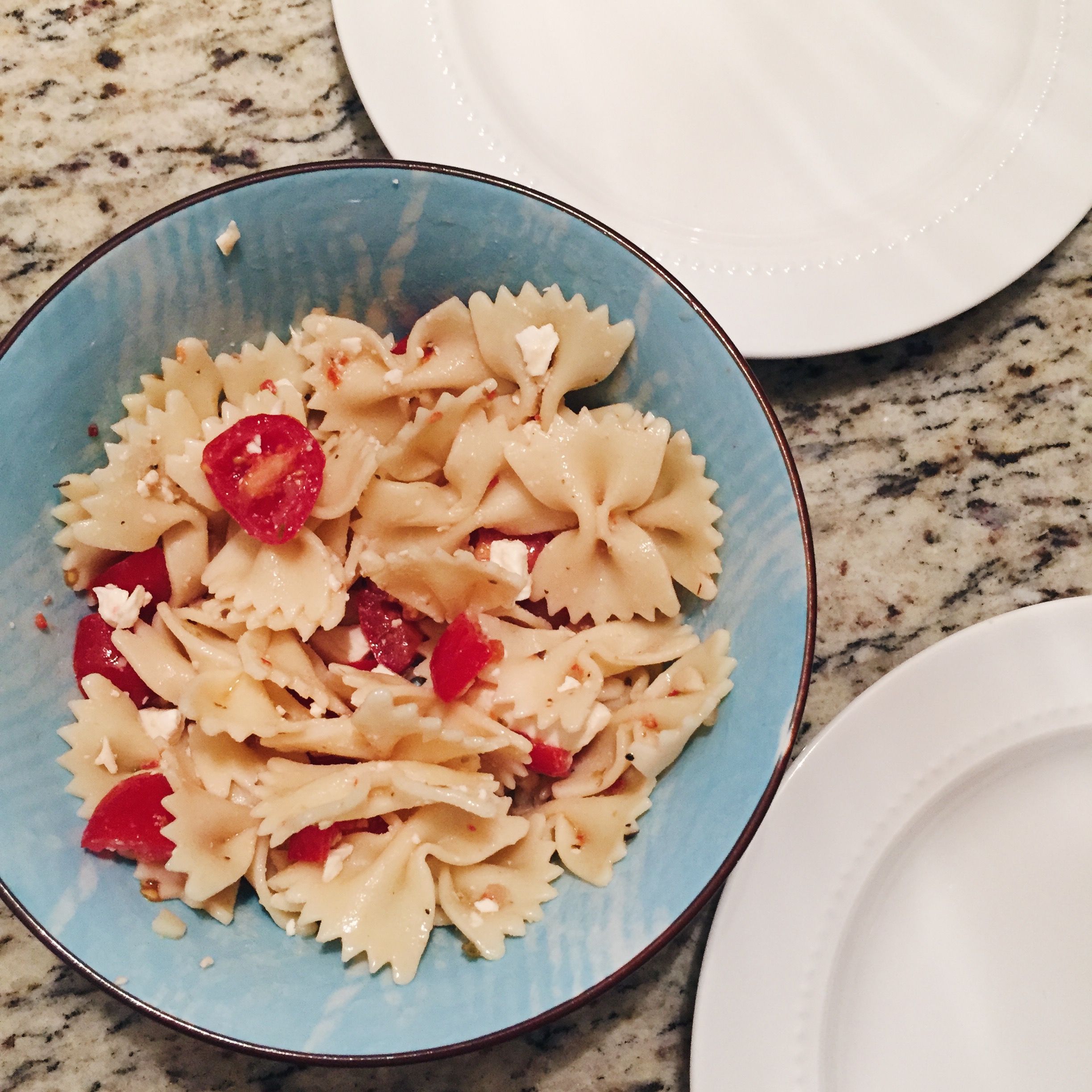 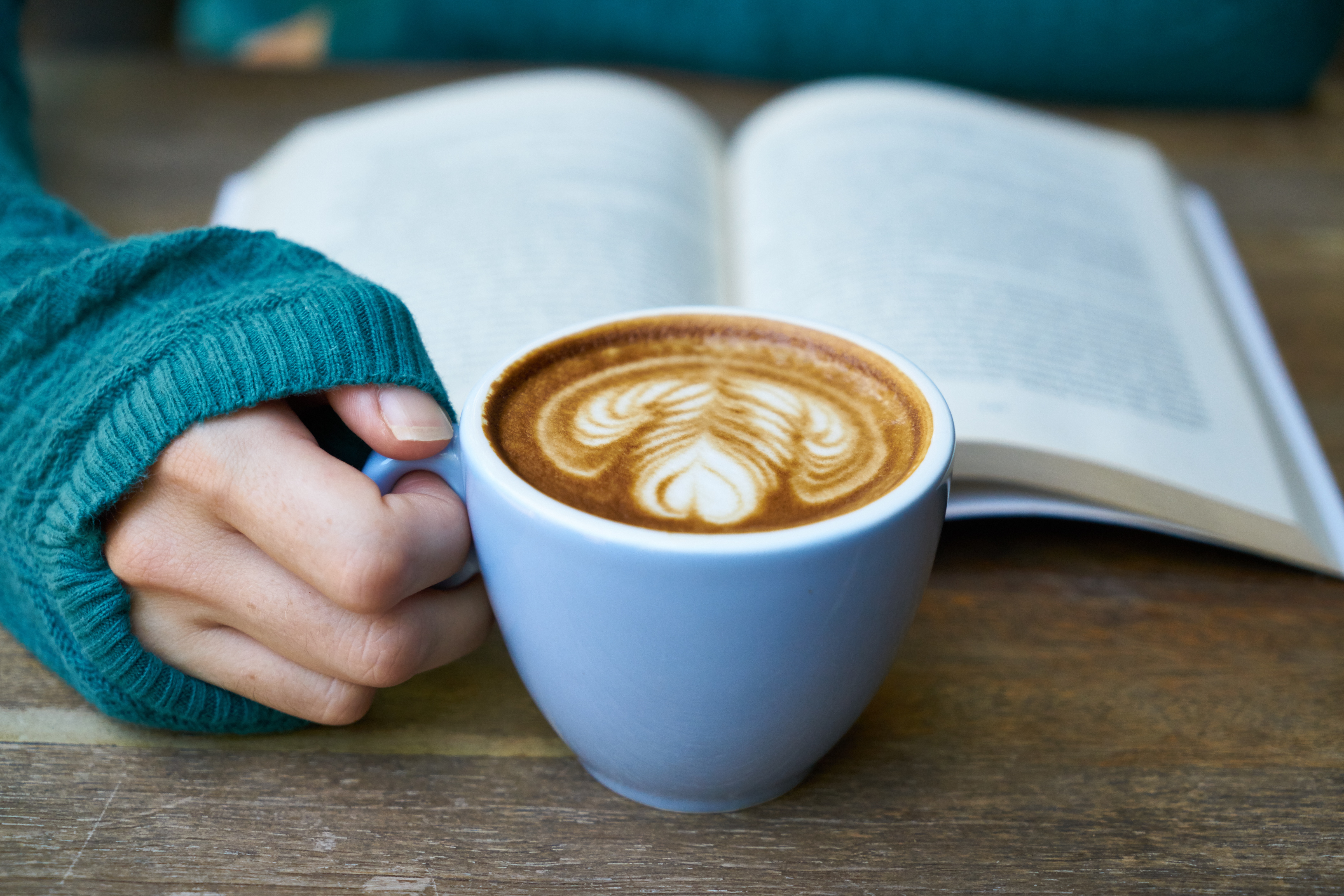