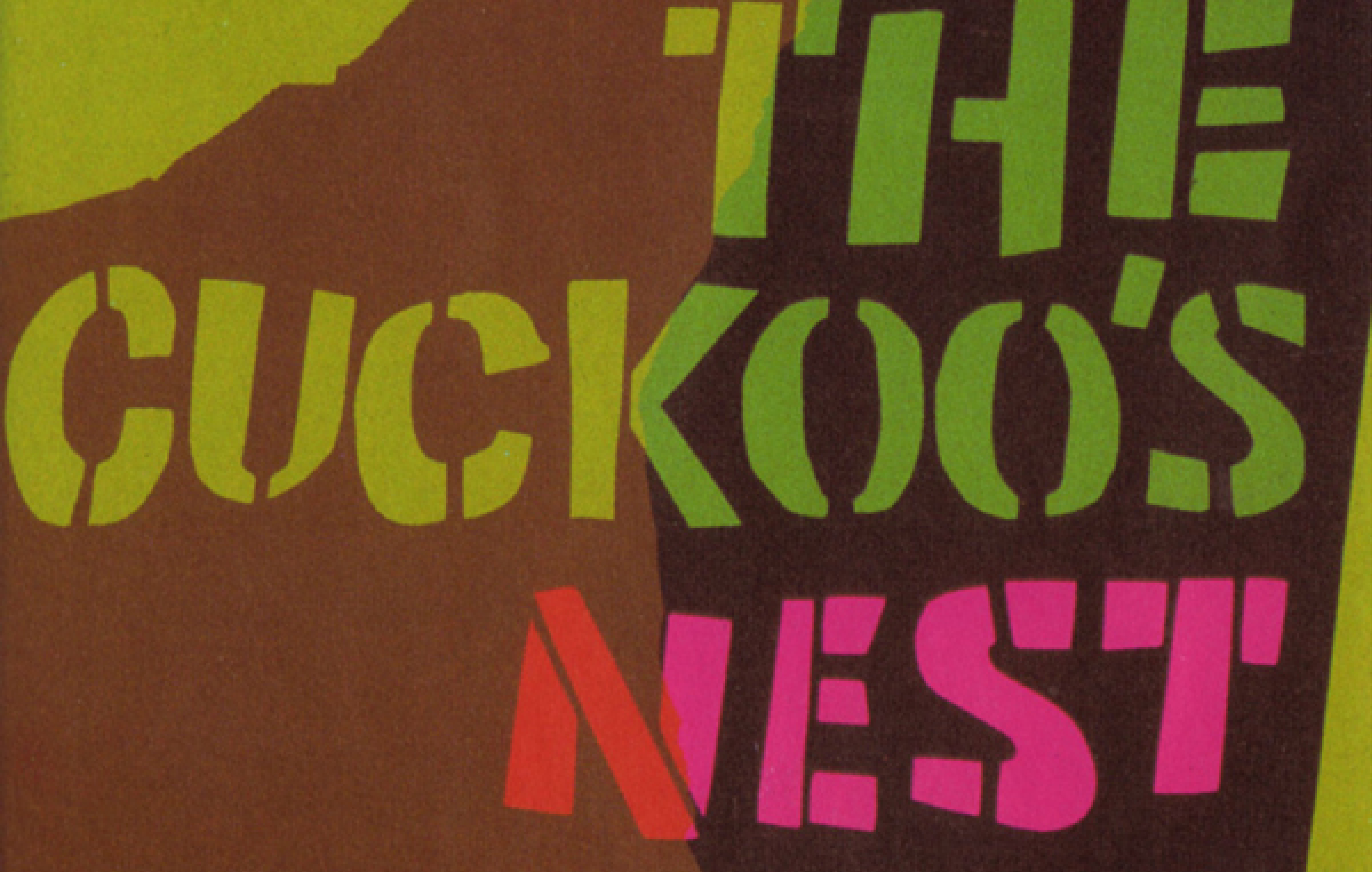 Title: One Flew Over the Cuckoo’s Nest
Author: Ken Kesey
Genre: Fiction
Quotation: “Never before did I realize that mental illness could have the aspect of power, power. Think of it: perhaps the more insane a man is, the more powerful he could become.”
Would recommend to: anyone that loves a classic or is interested in mental health. One Flew Over the Cuckoo’s Nest is an entrancing novel about the conditions of mental hospitals during the 1960s. Kesey’s novel incorporates complex themes that challenge traditional thinking about mental health, democracy and the treatment of the “insane”.

The novel is narrated from Chief Bromden’s perspective. A patient who has been on the ward longer than anyone currently admitted and who is assumed to be deaf and dumb, but really hears everything said in his presence. Randall P. McMurphy is admitted onto the ward during one of the Chief’s low times, but immediately sees right through his ruse, befriends him and forces him to fight the fog.

Nurse Ratched, the all-powerful ward nurse, has the power to discharge patients, initiate treatments and make change happen when she wants it. Nurse Ratched embodies the idea of power abuse. She manages the ward in her way, keeps the men submissive and sick, and brings terror with every step she takes.  Until McMurphy is admitted, she gets away with her tyranny, but he immediately commits himself to overturning her hand and showing the men that life is meant to be experience.

The novel also tackles theme of free will and the purpose behind choice.

Many of the men on the ward voluntarily checked into the facility, a fact that astonishes McMurphy who is committed and can only be released by Nurse Ratched’s approval. There’s a point in the novel where McMurphy asks why they don’t just leave, and they admit their fear of the outside world. But through everything they experience with McMurphy – the choices they make and battles they fight – they find they are no longer scared. They would like to walk out that door just like they came in. Sign themselves out a give one last finger to the big nurse.  The choice is what gives them power – Ratched’s knowledge that they are better, no thanks to her – that is what proves they have finally left their problems behind them.

Kesey does an amazing job throughout the novel of touching upon the mistreatment of the patients in a direct yet subtle way. Their situation is never glossed over, but it is also not directly described as an abusive situation full of mistreatment and abuse of power. This novel takes place during a time when electroshock therapy was still heavily used and lobotomies were still permissible. It makes reading it more than a little shocking, but also extremely important. At the time, it revealed wrongs in society that have thankfully been (for the most part) fixed. And reading it now, it shows how far society has come in its understanding of mental health.

The novel was adapted into an award winning film in 1975 starring Jack Nicholson as McMurphy. Chief Bromden plays an extremely minor role in the film, which makes his perspective in the novel that much more enticing. One Flew Over the Cuckoo’s Nest is Kesey’s most popular work, but he has published various works including novels, collections of essays, and plays. 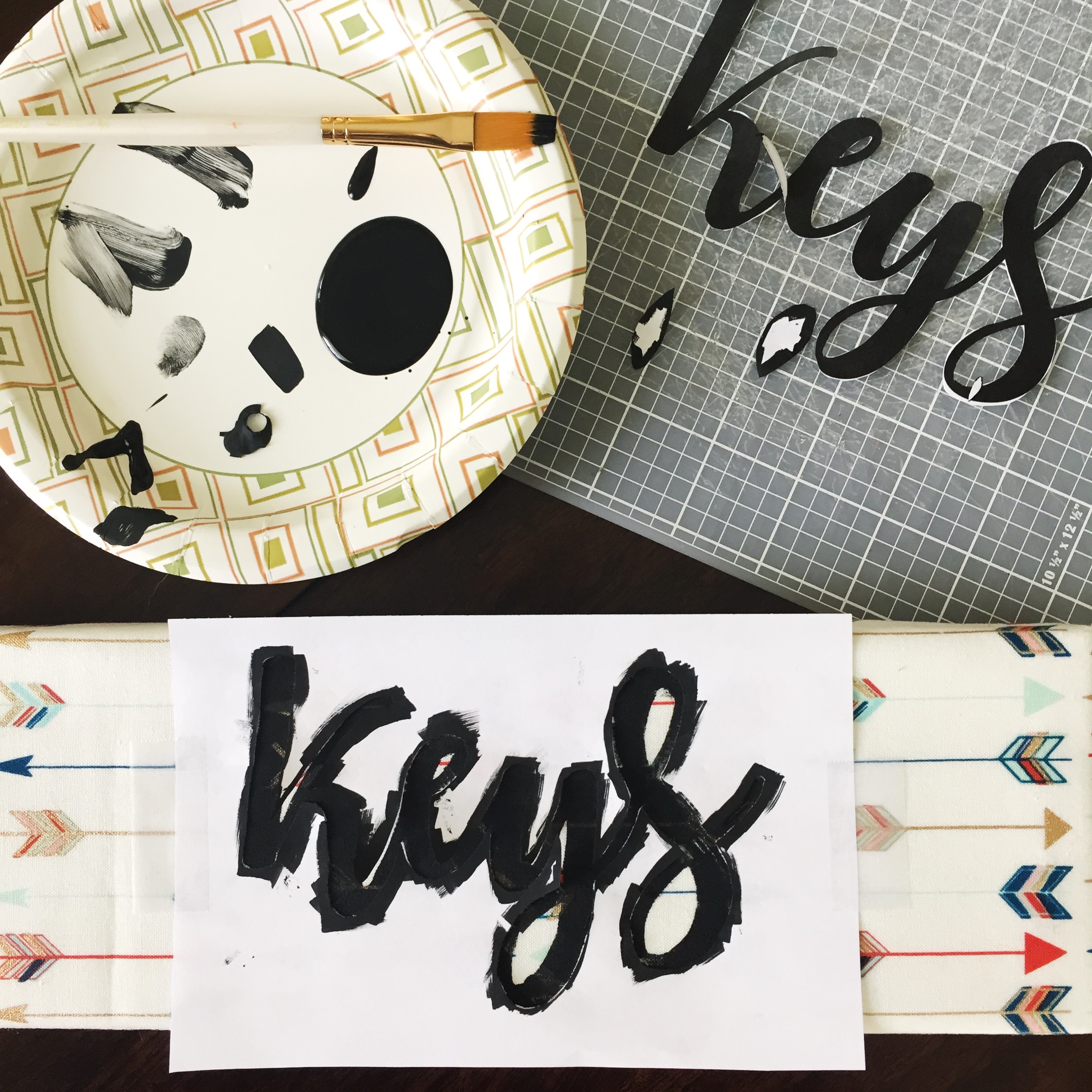 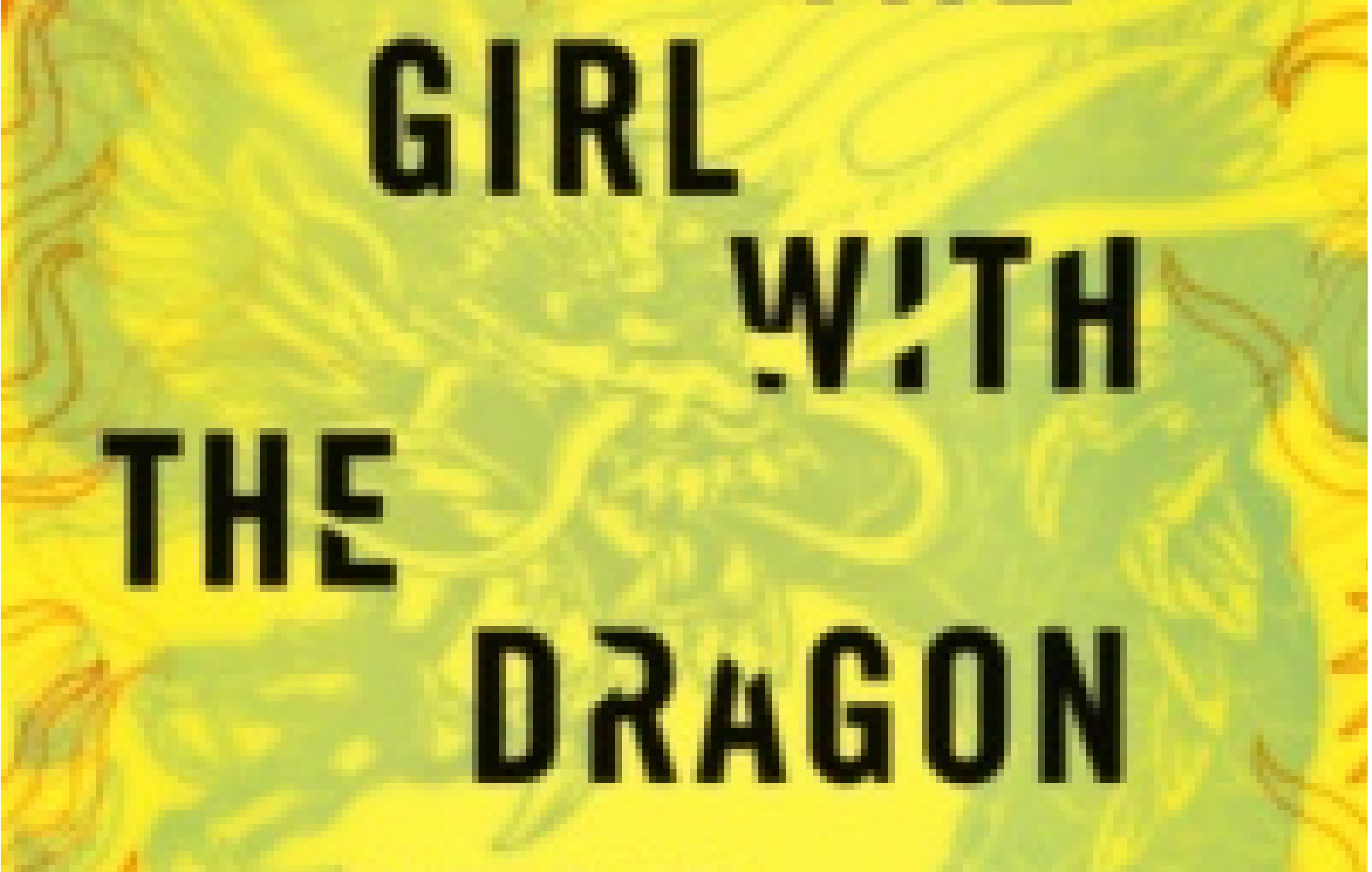 The Book That Had Me at the Edge of My Seat 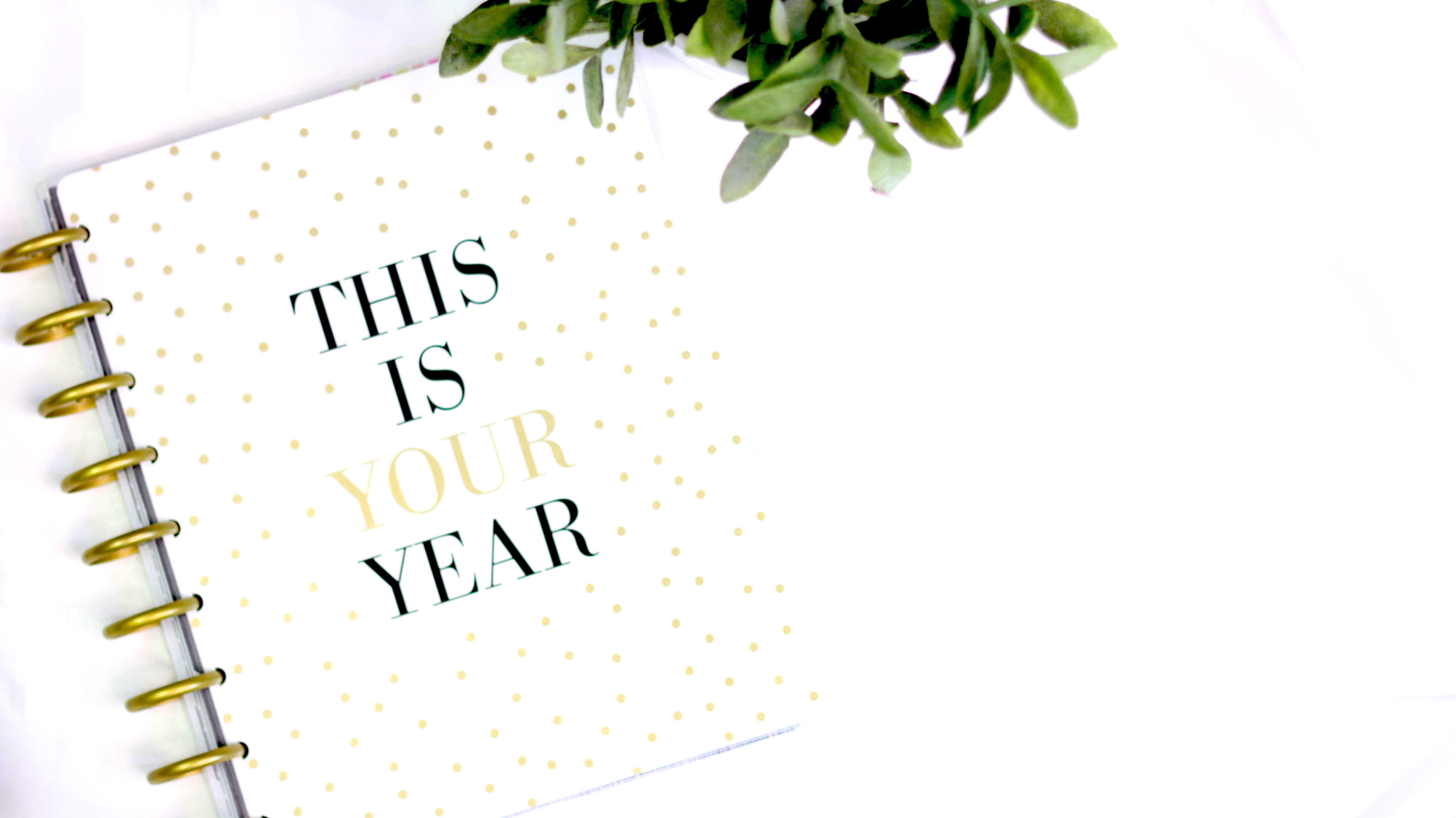