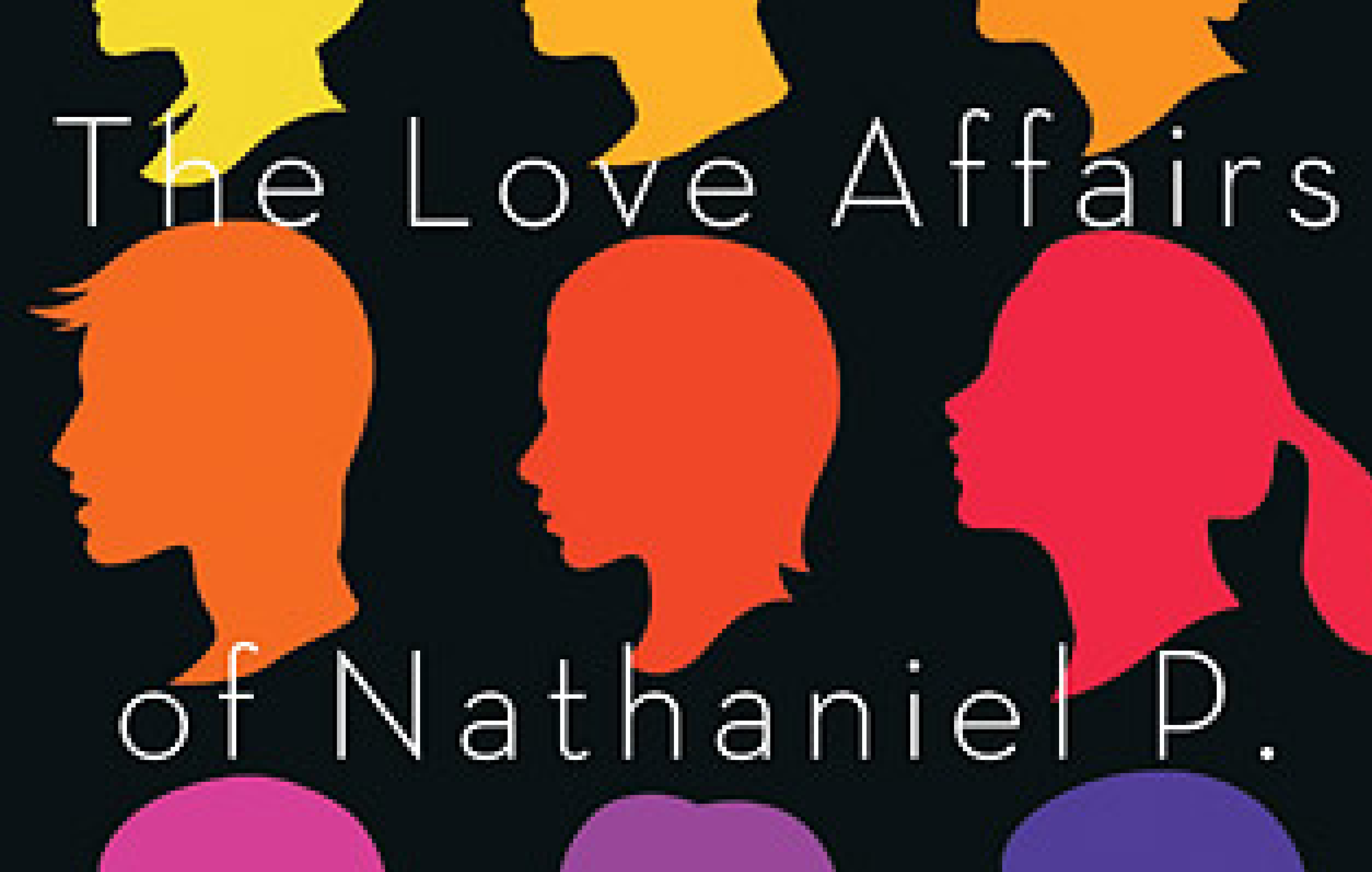 Title: The Love Affairs of Nathaniel P.
Author: Adelle Waldman
Genre: Fiction
Quotation: “Dating is probably the most fraught human interaction there is.”
Would recommend to: anyone dealing with a break-up looking for perspective. “I feel like you want to think what you’re feeling is really deep, like some seriously profound existential shit. But to me, it looks like the most tired, the most average thing in the world, the guy who is all interested in a woman until the very moment when it dawns on him that he has her. Wanting only what you can’t have. The affliction of shallow morons everywhere.”

If you want a summation of The Love Affairs of Nathaniel P. by Adelle Waldman, that quote right there does it. The story follows the New York writer Nate in his tumultuous relationships with New York women, but it really focuses on one relationship, which I won’t divulge in interest of keeping the book a mystery.

Waldman looks into the male psyche to determine why and how men lose interest in their partners. It’s an interesting twist on romance that brings a different perspective to the table, especially if you’re a woman.

Waldman creates a simultaneously unique and common character in Nate. He recently received a book offer to get his book published, and before that he was a columnist, book reviewer and temp worker in New York City. While his intelligence and background (his parents are immigrants) make him stand out from the crowd, his pure ass-ery sticks him in the same round peg as almost every other man. He wants what he can’t have, he loves to be needed, and he is far to infatuated with his own body parts.

While it’s easy to hate on Nathaniel, it’s also easy, as a woman, to see this same pattern in most men. It’s interesting that Waldman attacked this book from the perspective of the male, and it made me wonder how honest it really was, whether she was just bitter about a break-up and blaming the man.

Waldman artfully strung words together to both portray her characters mannerisms and deep thoughts. While it would have been easy to show the surface of a deteriorating relationship, Waldman dug into the heart of the matter and showed the ups and downs of a long-term relationship.

I think this was truly an interesting novel that showed the truest of relationships. I know I’ve seen myself in this type of relationship, and it was refreshing for me to read something as harsh and honest as Waldman’s work. It was relatable and revealing in all the important ways.

This is Waldman’s most famous work, but she is also known for her work with Slate, Vogue, and Gawker. 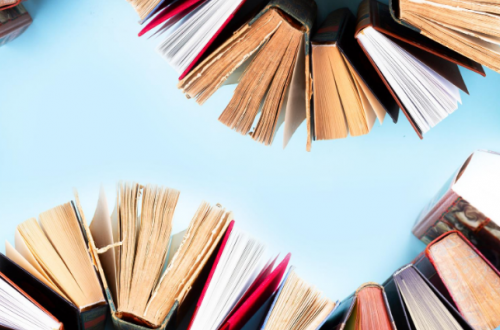 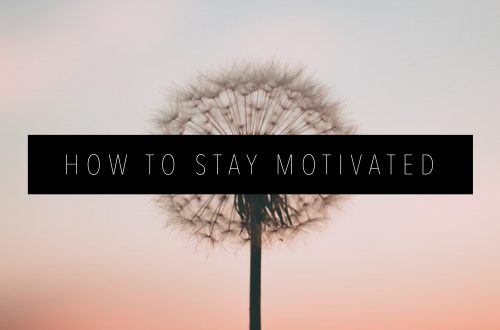 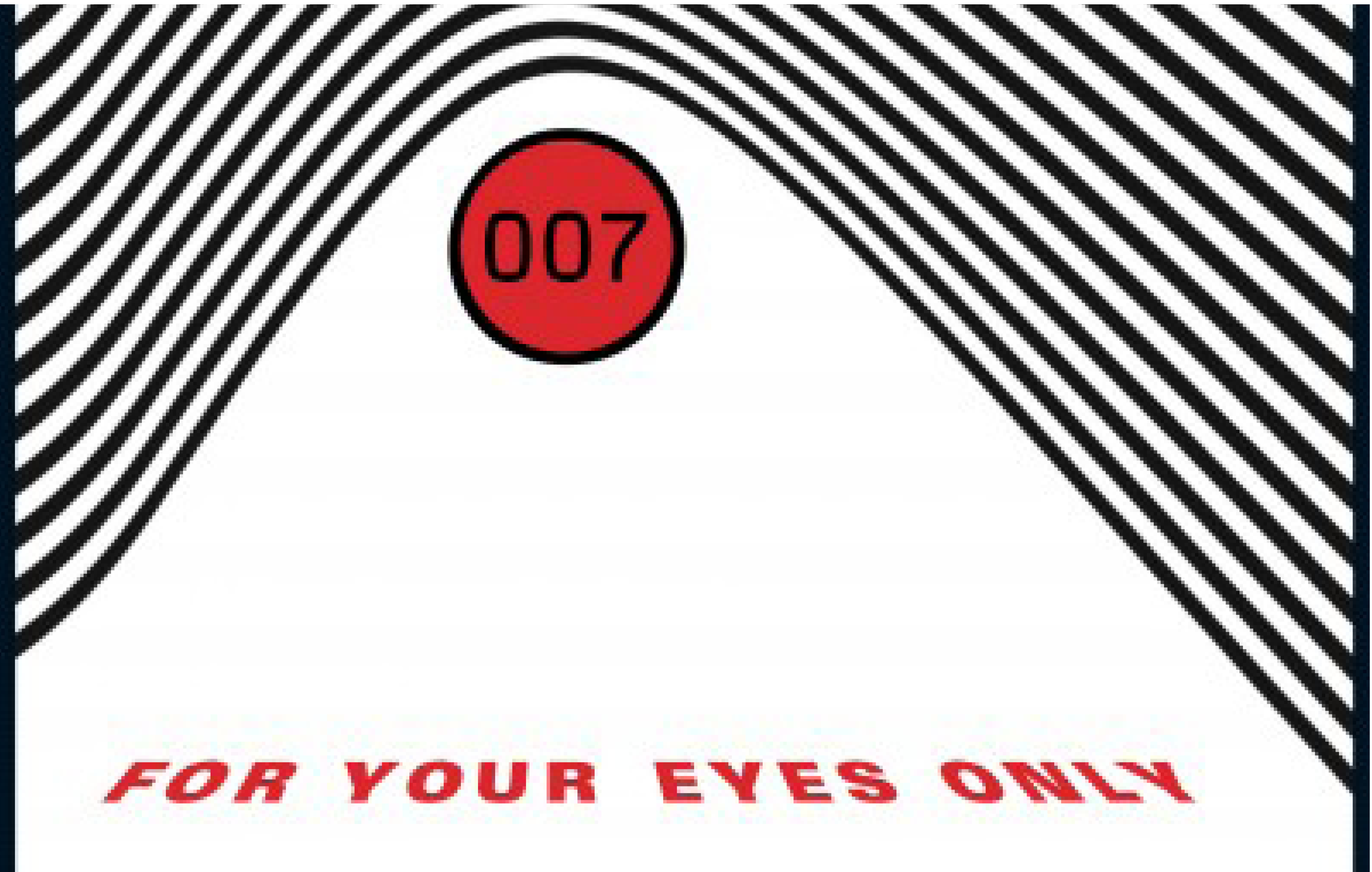 For Your Eyes Only: A Review