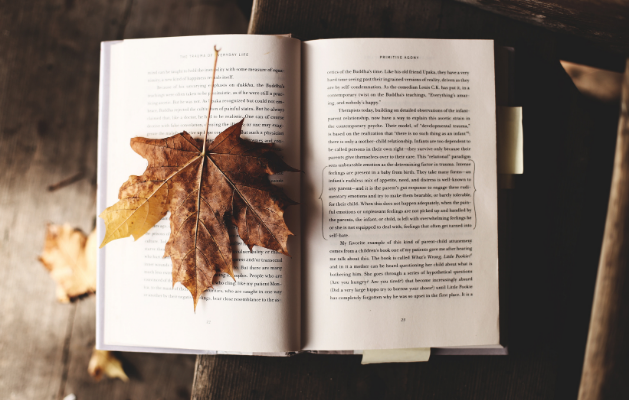 As a nation, we are all embracing fall like we never have before. Bring on the Pumpkin Spice Lattes, autumn-scented candles, cozy blankets, and sunflower decor. We have arrived, and we are thriving. I feel like we all need a change, and since fall is arguably the best season, we are soaking it up for all it is worth. That being said, obviously, my favorite thing about fall is all the amazing new books being released. Let’s get started… one | The Devil and the Dark Water by Stuart Turton

I recently read and loved The 7 1/2 Deaths of Evelyn Hardcastle, so I knew I had to read Stuart Turton’s latest release. Samuel Pipps, the world’s greatest detective, is on his way to Amsterdam to be executed for a crime he may, or may not, have committed. While aboard, Pipp and his loyal bodyguard, Arent Hayes, are faced with a whole new mystery to solve. When Pipp and two other passengers are marked for death by an unknown source, Hayes must figure out who is causing mayhem on the ship before his dearest friend meets his death. Out October 6.

two | The White Coat Diaries by Madi Sinha
Grey’s Anatomy meets Scrubs. Need I say more? Norah Kapadia has just landed her dream medical residency after years upon years of studying. What seemed like a dream at first turns out to be a living nightmare, that is until she meets chief resident (and boyfriend?) Ethan Cantor. Things seem to be slowing down and Norah finds her footing, but tragedy strikes. Norah must decide how far she’s willing to go to cover up a fatal medical mistake.  Out September 15.

three | Transcendent Kingdom by Yaa Gyasi
Gifty is surrounded by people who are struggling. Her brother died of a heroin overdose after suffering a knee injury in high school, her mother is suicidal, and Gifty is determined to discover the scientific basis for these tragedies. As a fifth-year candidate in neuroscience at Stanford School of Medicine, she is perfectly positioned to study the reward-seeking behavior in mice and the neural circuits of depression and addiction. While rooting herself in science, Gifty struggles toward the warmth of her childhood faith. A loving story about a family of Ghanian immigrants, Gyasi explores the themes of family, faith, and mental illness.   Out September 1.

four | Sanctuary by V.V. James
Sanctuary’s star football player is killed at a party, and things are never quite the same in the tiny town. Everyone knows Daniel was dating Harper, the daughter of a witch. Did she kill him? Was someone out for revenge? This tale features a wicked secret and the power of a mother’s love.  Out September 8.

five | Anxious People by Fredrik Backman
When eight strangers decided to tour an apartment one day, they never assumed it would end at gunpoint. A failed bank robber decides to make an open house a life or death situation, but they turn the tables on him by confessing some of their deepest held secrets. When the robber is faced with the decision to give himself up to the cops or stayed holed up in this home with these crazy strangers, he doesn’t know which option to pick. Out September 8.

six | The Invisible Life of Addie LaRue by V.E. Schwab
Addie LaRue gets to live forever, but no one remembers her anyway. 300 years after she made her desperate wish, Addie stumbles across a young man in a bookstore that remembers her name. Out October 6.

seven | Leave the World Behind by Rumaan Alam
Amanda, Clay and their two teenage children head out for a weekend from New York City, and it is anything but what they expected. When the owners of the house, Ruth and G.H. return unexpectedly with news of a citywide blackout, Amanda and Clay don’t know what to think. Alam’s novel explores the concepts of parenthood, race, and class.  Out October 6.

The first book of the Between Earth and Sky trilogy brings readers to the city of Tova where they are simultaneously experiencing the winter solstice, a time for celebration, and a solar eclipse, a rare occurrence seen as an unbalancing of the world. Xiala is set to arrive at Tova with Serapio, an allegedly harmless man but Xiala believes otherwise. This is a story inspired by the civilizations of the Pre-Columbian Americas with celestial prophecies, political intrigue, and forbidden magic woven within. Out October 13.

nine | Cobble Hill by Cecily von Ziegesar
Mandy, Stuart, Peaches, and Greg all live in an eclectic corner of Brooklyn. A few blocks away live Roy, Wendy, Tupper, and Elizabeth. These four couples are all wrapped up in their own intertwining stories of finding themselves and seeking out purpose until one night they are brought together and everything that is important seems to stand out to them. This book chronicles a year in each of these families’ lives, and it is said to be nothing short of entertaining. Out November 10.

ten | The Thirty Names of Night by Zeyn Joukhadar
A Syrian American transgender boy is on the search for a new name, a new identity, and what he stumbles upon will ensure he will never be the same again. One night while out painting murals on the buildings in his Manhattan neighborhood, he stumbles upon the journal of Laila Z. In her journal, he discovers her artwork featuring a rare bird that led to her death as well as to the boy’s mother’s death. He goes on a quest to find out what happened to Laila Z and the rare bird his mother died trying to save. Out November 24. 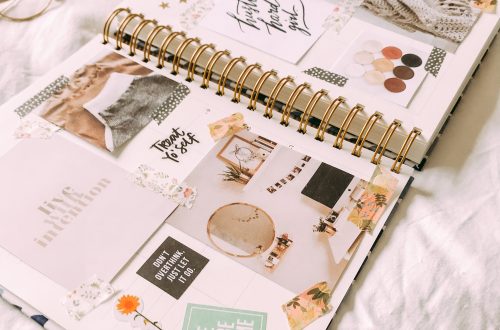 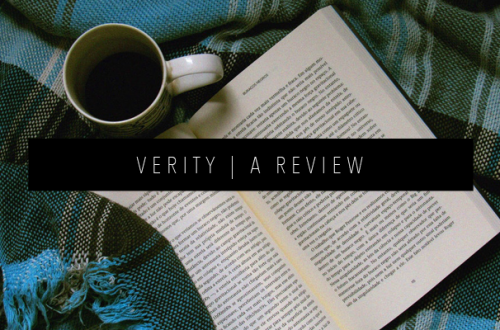