1. Clockwork Angel by Cassandra Clare
I absolutely loved The Mortal Instruments and I was so disappointed when Clockwork Angel didn’t measure up. I’ve head from many people that they loved it, so maybe I should give it another try, but I thought it was way too long and tried to make too many connections. It felt like she was just trying to continue on with the series because it was successful. 2. A Series of Unfortunate Events by Lemony Snicket
I know I’m going to get a lot of haters for this, but this was one of the worst series ever. Every book was exactly the same, and I wasn’t far too much time on them as a kid. Everyone loved them, and I did too, until I realized every novel in the series followed the same pattern, and the pattern wasn’t even that good. (I never finished the series.) 3. Breaking Dawn by Stephanie Meyer
Don’t get me wrong, we all went through a Twilight phase, and for the most part, I can appreciate that time in my life, but I NEVER liked Breaking Dawn. It was one of those books that just ruined the series for me. It should have ended with Eclipse. It was the best book and movie, and that’s all I have to say about that. 4. Eat, Pray, Love by Elizabeth Gilbert
I wanted to love this book — I really did. Everyone raved about it, and I thought it would be about so much more than God, but unfortunately I was disappointed. I think this book has its merits, it just wasn’t for me.

5. The Good Earth by Pearl S. Buck
I read this book in 7th grade, and maybe it was my 13-year-old brain or it truly was awful, but I hated this book. It’s entire plot is based around sex and rice. Maybe I’ll give it another go later on in life, but for right now, I wish I never had to read it.

What books would be on your list if I had to decide which ones you had never read? Let me know in the comments below. 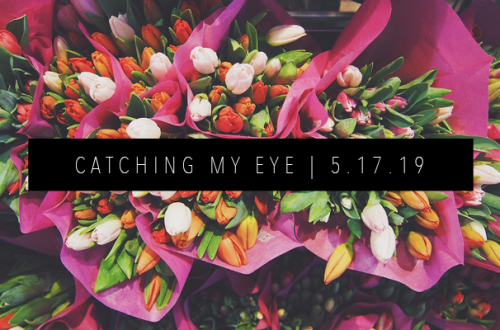 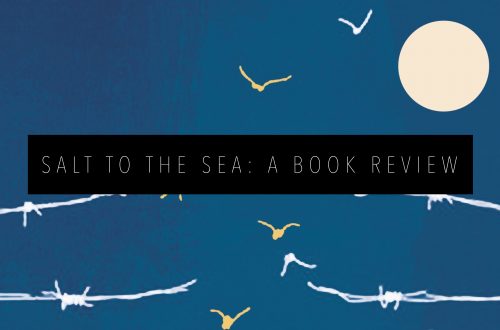 Salt to the Sea: A Book Review 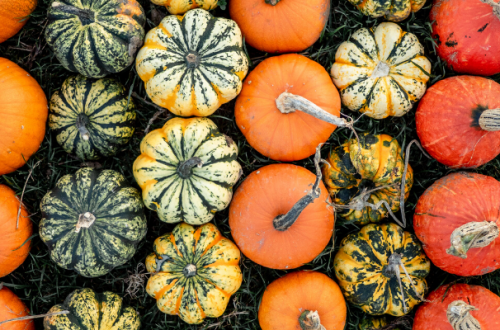