Title: Fight Club vs. Rant: The Oral Biography of Buster Casey
Author: Chuck Palahniuk
Genre: Satirical Fiction
Quotations: “Nothing is static. Everything is falling apart.” vs. “Please, don’t kill it with big words.”
Would recommend to: people who like a punch in the gut at the end of a mind-spinning novel.

If you’ve ever read a book that left you questioning every word written in the entire novel, Chuck Palahniuk’s novels would be great for you. I’ve only read “Fight Club” and “Rant,” but each left me confused until the last 100 pages or so. Probably like many of you, I hate watching a movie before I have read the book. Sadly, I saw “Fight Club” before I read it. But I think that was a good thing in relation to this book.

It is a very confusing plot-line to follow, whether movie or book, but seeing the movie first helped me realize things I hadn’t realized while watching the movie but could pick up with the foresight the movie gave me.

I promise I won’t ruin the ending if you don’t already know it.

The book focuses on a man who is suffering from insomnia. The only way he can sleep is by attending morbid group therapy sessions, that is until he meets Tyler Durden and starts a fight club. Now the first rule of fight club is, ‘Don’t talk about fight club.” So, I’m going to stop there with my description.

The book seems like it goes all over the place, but at the end, you are left with your mind blown. “Fight Club” lovers will not be disappointed in Palahniuk’s “Rant.” This book is a bit different from other novels as it is written in the form of an oral history (like an interview).

It’s a bit harder to get interested in, but once you are, there are no regrets. It promises to blow your mind almost as much as, or more than, “Fight Club.”

“Rant” focuses on now deceased Rant Casey who is credited as being the greatest serial killer the world may never know. The book is hard to summarize due to the nature of how it is written, but I promise it will be a thrilling ride involving disease, time travel and death.

Let’s Take a Look at Satire

Palahniuk’s novels are all satirical commentaries on life in America. Both touch upon the theme of living in the moment. But they also criticize widely accepted theologies. They question conformity and break out of the box.

If you like thrilling reads that stump you until the very end, I definitely suggest picking up all of Palahniuk’s novels. I know more of his books will grace my reading list in the future. 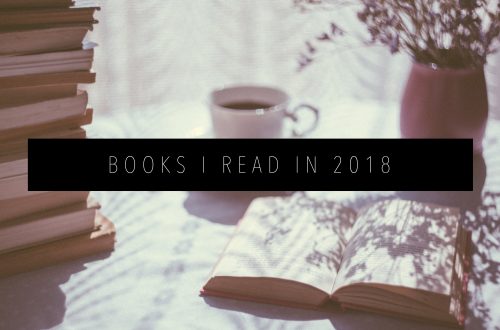 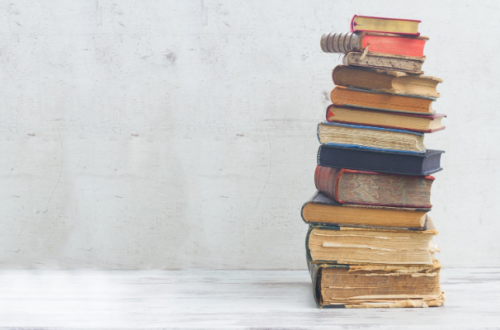 Books I Read in July 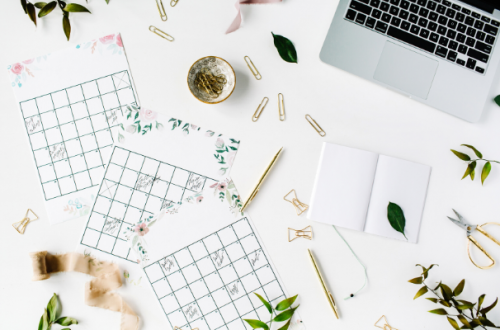