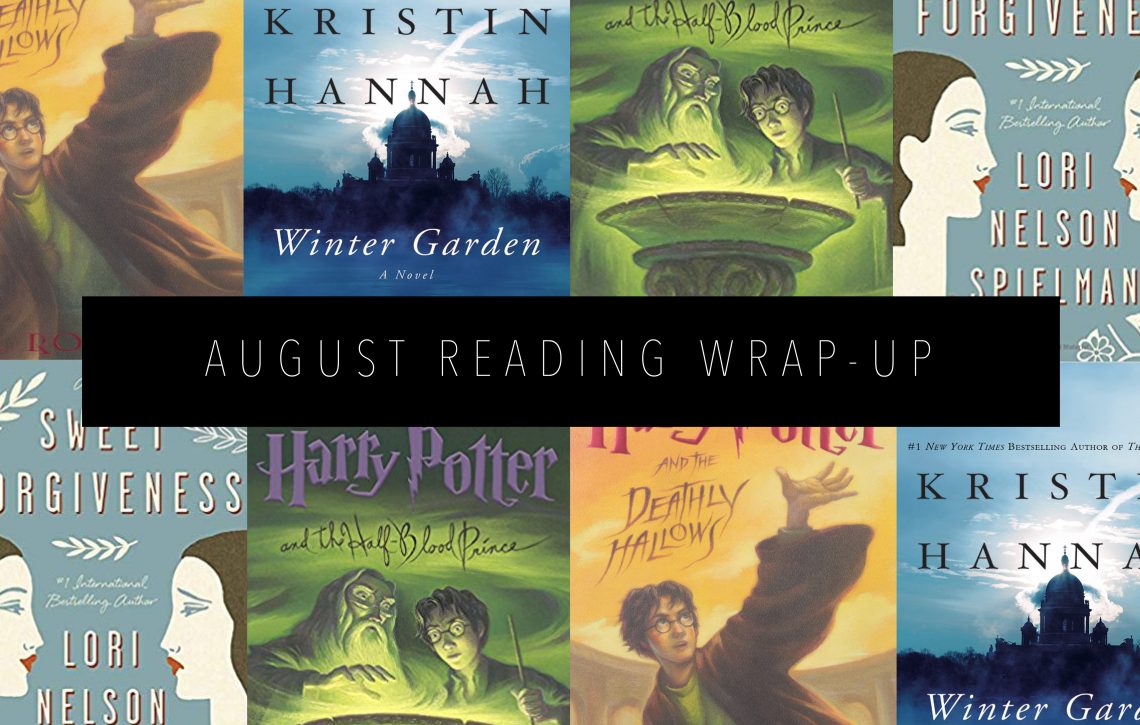 I can’t believe August is already over! (Don’t I say that about every month?) I didn’t read nearly as much as I wanted to during August — not because I was traveling or hosting or anything in particular, I guess I was just doing other things (though I can’t really pinpoint what those “things” were). Despite not reading as much as I’d initially hoped, I still finished four books. Let’s get started! 1. Sweet Forgiveness by Lori Nelson Spielman
Forgiveness is something that doesn’t come easy, no matter how hard we try, and Lori Nelson Spielman tackles that sticky part of life in her novel Sweet Forgiveness. This book follows Hannah, a broadcast journalist, as she discovers what it truly means to forgive not only those around her but herself. It’s a really powerful story that teaches readers about what can happen when they let their guard down, take a different road, and learn to let go of the past. I gave this book 4/5 stars. 3. Harry Potter and the Deathly Hallows by J.K. Rowling
I finally finished my re-read of Harry Potter that I started in April. The final book in the series follows Harry, Ron, and Hermione as they go on a dangerous quest to slay Voldemort’s remaining Horcruxes. The series finale culminates in an epic battle at Hogwarts where good is sure to vanquish evil. I recently read a critical review of the final Harry Potter, and while it makes some good points, it doesn’t mean I’ll love the book any less. I gave this book 5/5 stars. 4. Winter Garden by Kristin Hannah
This was a truly beautiful book. I read The Nightingale by Kristin Hannah a little less than a year ago and immediately fell in love (it’s still one of my favorites to this day). Winter Garden is about the tenuous relationship between a mother and her two daughters and how that bond changes after the death of the one person that brought them all together, their father/husband. Through the telling of a fairy tale, the three women discover a connection they never imagined possible. Though I found this book a little more difficult to get into than others, once I was hooked, I couldn’t put it down. It was definitely worth sticking it through for the amazing tale of strength, bravery, and love. I gave this book 5/5 stars.

Clearly I was looking for an escape with my reading selections this month — I had a lot of fiction on the list — and I don’t expect that to change too much in the coming months. I’ve got a lot of things changing now and in the near future, so an escape into a fictional land is exactly what I’ll be looking for. If you’ve got any fantasy/fiction recommendations for me to check out, let me know in the comments below. 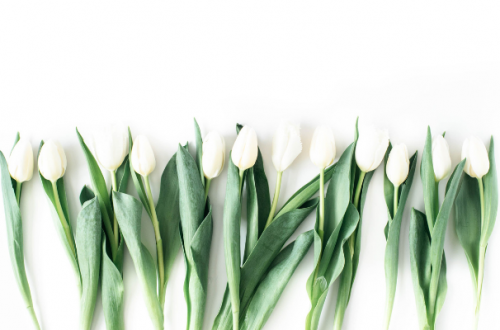 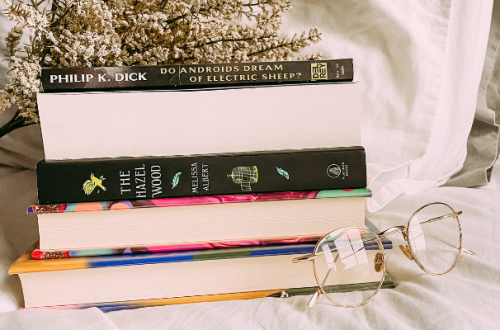