Over 9,000 innocent lives lost. Over 9,000 lives that ended too soon. Over 9,000 people who didn’t get to continue their story. And I only knew about it because of a book.

I was never taught about it in any classes, but the sinking of the Wilhelm Gustloff was one of the largest civilian casualties in World War II, and I didn’t learn about it until I picked up a book from a local bookstore.

Told from four different perspectives, Salt to the Sea combines the unique journies of Joana, Florian, Emilia, and Alfred as they attempt to escape dangerous lands during World War II. Each character brings their own baggage to the trip, and they each tell their story a little bit differently. Joana, a Lithuanian nurse, is wracked with guilt over events she had no control over. Florian, a Prussian art historian, is terrified of his fate after he steals a priceless artifact from his boss to spite the Germans. Emilia, a young Polish girl, is ashamed of her past and hunting for a better future. And Alfred, a lost German sailor, is a coward.

The majority of the story takes place before the four main characters even climb aboard the ship, but once the first foot is placed on the Wilhelm Gustloff, all hope is lost for the characters.

Sepetys’s writing style perfectly conveys the bright light of hope that the Gustloff is for not only the books main characters, but everyone else that needs to get on that ship to a better life. People are trying to throw babies on board that plummet to the ocean. People are sneaking around guards and hiding under coats to make it onto the packed ship. This is their last chance. And, unfortunately, their last chance is a pretty poor one at that.

All four characters are written with distinct personalities. Joana is kind. Emilia is cautious. Florian is secretive. And Alfred is pompous. Joana is very obviously the angel of the group that places much too much pressure on her young shoulders to be perfect. While all the characters seem relatively good and motivated to do their best for themselves, their family, and their countries, Alfred is a bit different. He’s a liar, manipulator, and controller. He has few redeeming qualities, but without him, the story wouldn’t be as well fleshed out. While he’s not the villain of this novel (hi, hello, that’s the Nazis), he is a good foil to the other characters from whose perspective the story is told.

I’m sure this book could have been written from one very compelling perspective — perhaps the old shoe cobbler or the young orphan boy, but because Sepetys chose to tell the story from multiple perspectives, she not only displayed her impressive talent for character creation, but she also made the point that this war didn’t affect just one person, one group of people, or one country. And it didn’t have the same effect on everyone — it touched a massive amount of lives in very different ways, and it is still impacting people to this day.

Salt to the Sea told the much needed to be told story of the Wilhelm Gustloff. It told Joana’s story. And Emilia’s, Florians, Alfreds, and everyone in between. Sepetys showed that it’s never too late to tell a story worth being told. 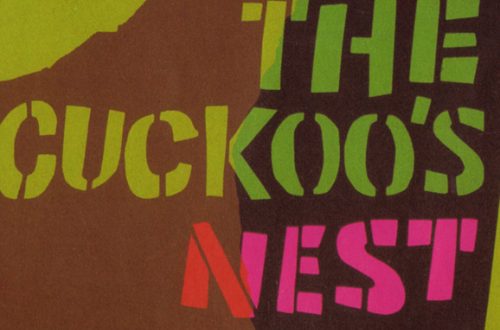 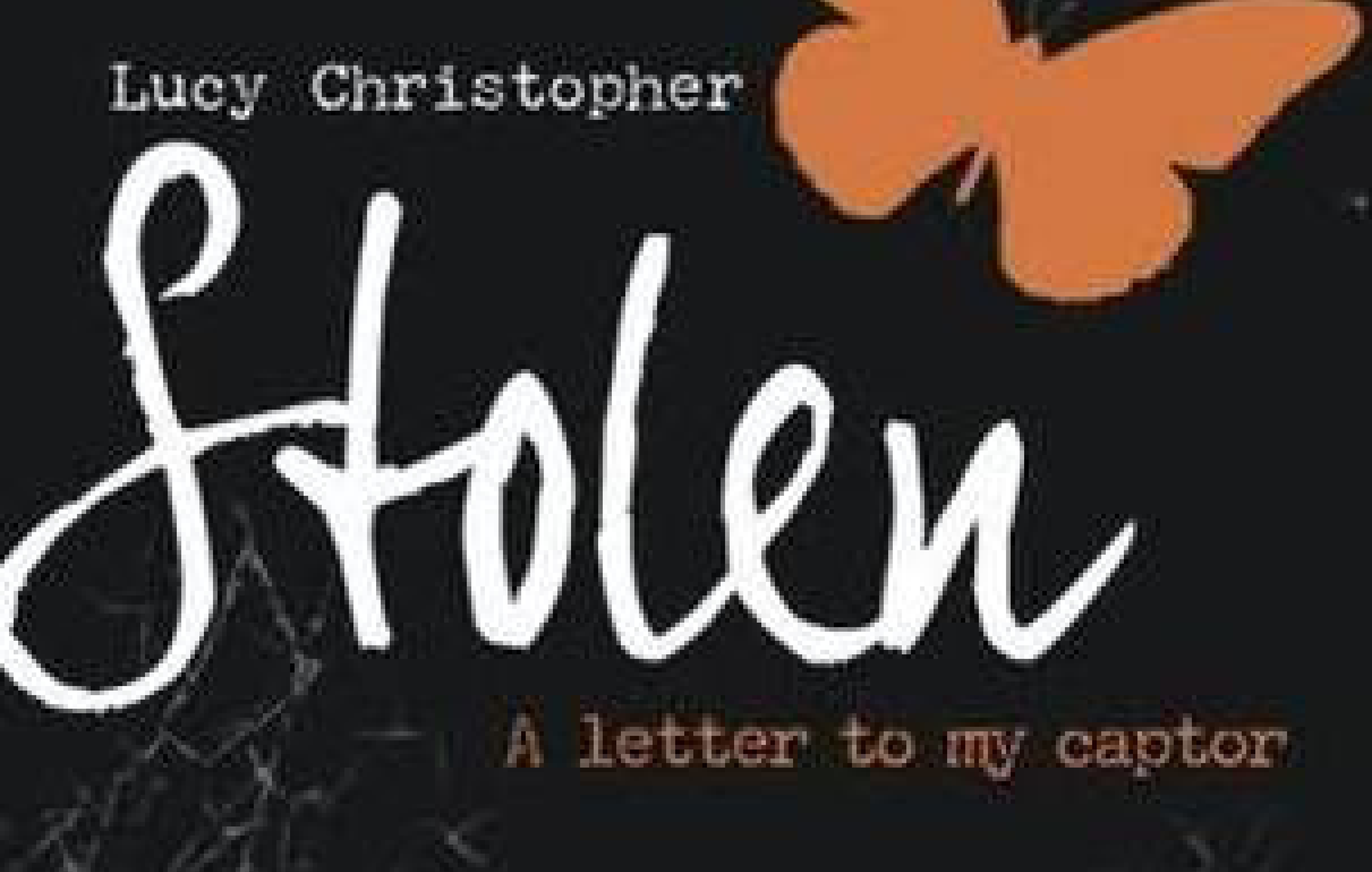