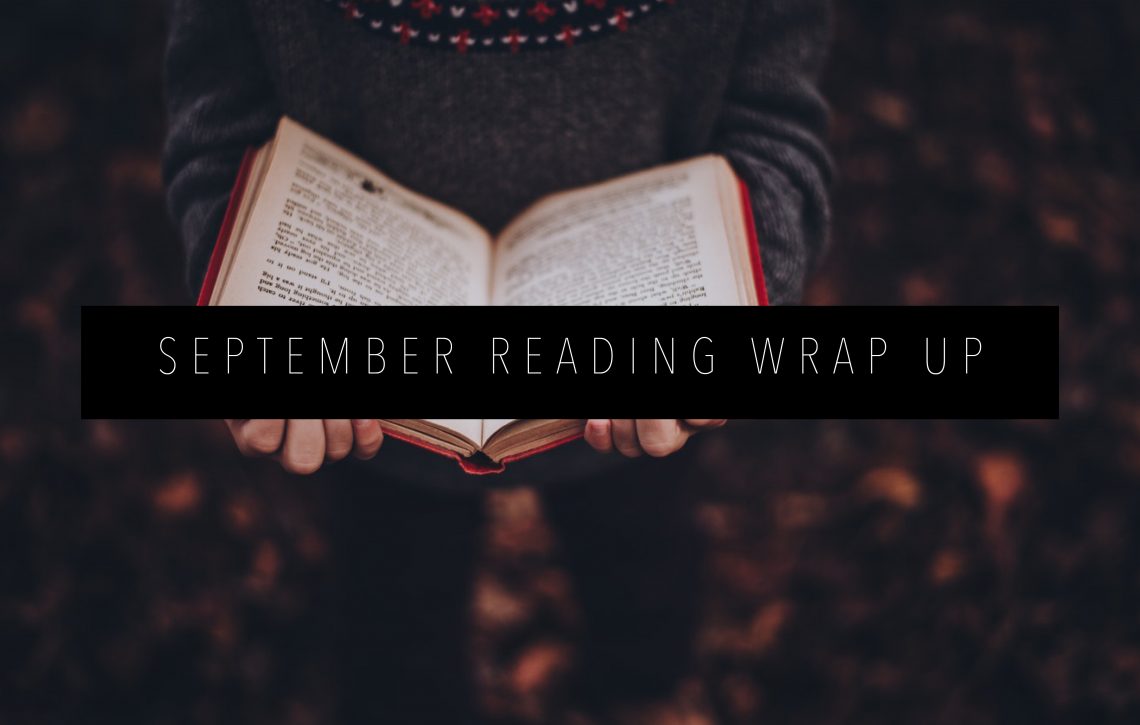 September was not my best reading month unfortunately. Between traveling, seeing friends, and starting a new job, reading definitely took a back seat to everything else going on in my life. One of my goals in October is to make reading more of a priority, and I’m happy to say I’ve already started off well on that note. I think a huge reason I didn’t read as much as I wanted to in September had to do with what I was reading — I wasn’t in love with the last two books I read this month, and I think that made it hard to feel motivated to pick up my books. ANYWAY. That’s enough of excuses. Let’s get started with my September reading wrap up! 1. A Darker Shade of Magic by V.E. Schwab
I am so glad I finally picked this book up last month! It was such a delightful read full of mystery, adventure, and mayhem. Schwab creates a world with three Londons — White London, which is teeming with magic and run by truly villainous siblings, Red London, which is home to Kell and relatively balanced, and Grey London, which doesn’t know of magic’s existence. Kell is special — he can travel between Londons. But when Kell discovers a dark relic from the past, he is thrown into an adventure he never asked for that results in the fight for his life. Schwab is an expert world creator, and I was immediately captivated by this book from page one. I gave this book 5/5 stars. 2. 13 Reasons Why by Jay Asher
Before you immediately exit out of this post because you saw I read this horrible book, let me explain. After seeing a bunch of clips of the Netflix show, I decided to watch 13 Reasons Why. Despite every horrible thing I had read about the show, I pressed play. I remember being really fond of the book when I read it in early high school, so I had to assume people were just being overly sensitive about the show. I was wrong. Completely and utterly wrong. The Netflix show is absolutely horrible — I could write an entire post about it, and I just might — for how it depicts (or doesn’t depict) mental health and for the truly inexcusable scenes of suicide and rape that it chose to show. After feeling so disgusted by the show, I wanted to pick the book up again — I didn’t remember anything I was seeing on the screen, and the writers must have taken a lot of liberty when writing for Netflix. Again, I was wrong. 13 Reasons Why is a book about a girl who commits suicide. She leaves behind tapes, each one dedicated to a person, each one a reason why she ultimately decided to commit suicide. There are a lot of things that are wrong with this book/show, specifically that it blames other people for someone choosing to take their own life. Rather than delving into deep discussions about mental health and seeking help, the main character of 13 Reasons Why, Hannah, blames other people for her choices. This is a DEEP conversation that I truly don’t feel qualified to discuss, but I have a lot of negative feelings toward this book and show now. I think when this book was originally published in 2006, as a society, we didn’t understand what we do now about mental health. Which leads me to look to the Netflix show writers who truly made the matter worse by writing an entire season that takes place in court because Hannah’s parents blame the school/bullying for Hannah’s suicide. All in all, this is not a book or show I recommend. I gave this book 2/5 stars. 3. After Alice by Gregory Maguire
I’ve always loved Alice in Wonderland because it reminds me of my grandmother, but unfortunately, After Alice was a huge disappointment. It followed the most mundane character, a throwaway schoolmate Alice barely mentioned in the original story — Ada, and instead of trying to make sense of the nonsense Lewis Carrol wrote, MacGuire simply added to the mayhem. Of course, like Alice in Wonderland, After Alice had some hidden gems of advice between the pages, but it was mostly a nonsensical journey of Ada and Siam, a rescued slave brought to England, through the looking glass and into Wonderland. I would have much preferred if the book had a true plotline or if it followed a different character, perhaps the Red Queen or the White Rabbit. I gave this book 2/5 stars.

Unfortunately, I read very little last month. A lot of change was occurring in my life, I was dealing with a lot of emotions, and Netflix took a priority over reading — I can admit that. But I’m already so excited about the books I’m planning on reading this month, and off to a fantastic start. What’s your favorite book that you read in September? Let me know in the comments below! 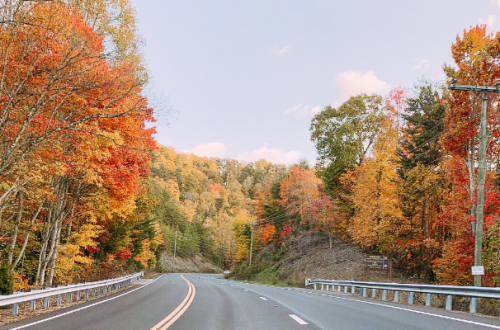 A Weekend in Tellico Plains 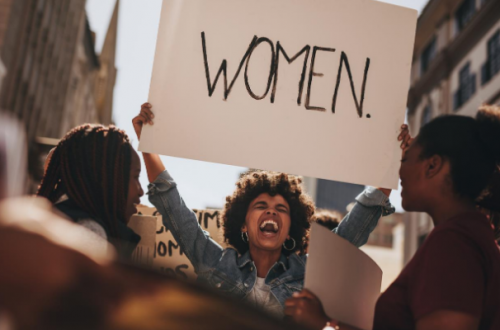 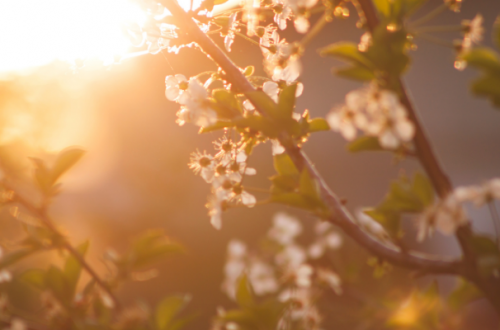