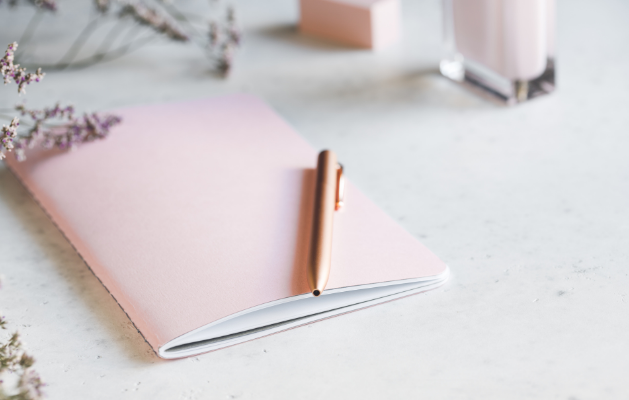 One of my friends asked me the other day if I’ve always been as confident as I am now. My question is, am I really that confident? For the average 26 year old, I feel like I’ve faced a lot of life. Don’t get me wrong, I’ve been extremely fortunate to always have a roof over my head and food on the table, but I also learned at a very young age that the only person you’re guaranteed to have in this life is yourself, so I’ve worked really hard to love me and fight for me.

I’ve heard a lot of amazing advice in my short time on this Earth, so let’s get started!

one | it’s usually not about you

When someone is being a little weird or texting a little differently than normal, it’s usually not about you. If your boss is being short and you can’t think of anything you’ve done wrong, it’s probably not you. People care so much less about you (in a good way, I promise) than you think they do. If someone around you is acting off, it’s probably because they are going through something at work or with a friend or family member and you’re just there to see it happen. Stop worrying so much, I promise it’s not usually you.

two | you are responsible for your own happiness
It is not on anyone to make sure you are having a good time in life. If you want to do something, make it happen. Of course, you can’t make someone else do something they don’t want to do, but for the most part, you’re in control of what you do and how you spend your time. So, make sure you’re doing things that bring you joy instead of waiting around for someone else to make sure it happens.

four | show up and do the work
I was listening to a speaker last night, and I had to include this tid-bit from him: “Half the work is in showing up.” I love that. He also presented spreadsheets with some activities for people to complete to achieve goals, and when someone asked if he would mind sharing those with the group he said, “Of course not. The magic isn’t in the worksheets, it’s in doing the work.” So much yes to that. You can have all the knowledge in front of you, but if you aren’t willing to act on that knowledge, you won’t get very far.

five | listen & learn
This was my mantra during my first year in Nashville. I joined a young professionals group, and I was very adamant that I wasn’t going to have an opinion for a few months, and I stuck to that. I listened to the people around me, I learned from experiences and listening to those conversations, and now, I’m a well-known leader in the organization three years later. When you’re in a room with people more knowledgable thank you, make sure you’re listening more than you’re speaking because you have no idea what you might learn.

six | you don’t need to shout your dream from the rooftops
With social media, it can feel like everyone is accomplishing all of their hopes and dreams, and telling everyone about it. I want to remind you that sometimes it’s okay to work away at something in silence. Set a goal for yourself, share it with a select group of people, and work for it. Not everyone needs to know everything you’re going after at all times.

seven | forgive yourself for your past
This is the hardest one, but it’s arguable the most important one. You can’t move forward and grow without forgiving your past self for your mistakes. I was in a toxic relationship all throughout college, and I let that boy get away with so much. Sometimes, I still wake up and beat myself up about it thinking, “I can’t believe you would ever let someone treat you like that. Why are you so stupid?” When I have these thoughts (two years post break-up and one year into a wonderful, new, healthy relationship), I have to actively forgive myself. In these moments, I say to myself, “You made a mistake. It’s okay. You learned from that mistake, and now, you know better.”

nine | growth happens when you leave your comfort zone
This is one I’m still working on and actively practicing this year. You can’t grow if you never try something new. If you never do something that scares you. Growth happens in the moments where you think you might fail. You either learn in the fall, or figure out how to fly.

ten | everyone has a story
This is arguably the most important piece of advice that I have to actively remind myself of every day. Everyone has gone through something – it may not seem like a big deal to you, but it is breaking or has already broken them. Their experiences are unique to them, and they feel just as life-shattering or wonderfully life-changing as any experiences you have had. When you’re interacting with people, especially people you think you know incredibly well, remember that you may not have the whole story. No one is one-dimensional. Everyone is facing some uphill battle. Treat those around you with kindness and compassion. 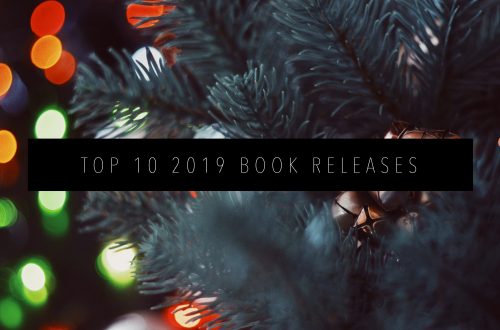 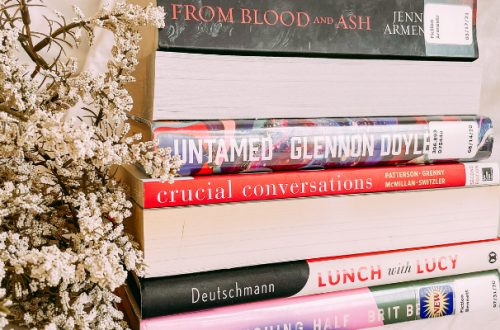 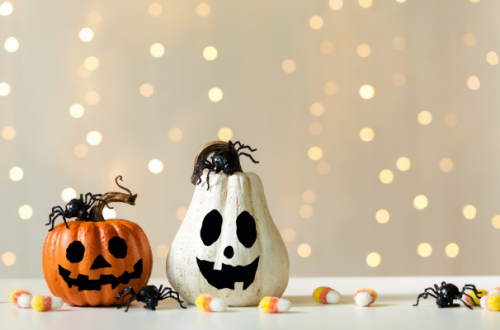