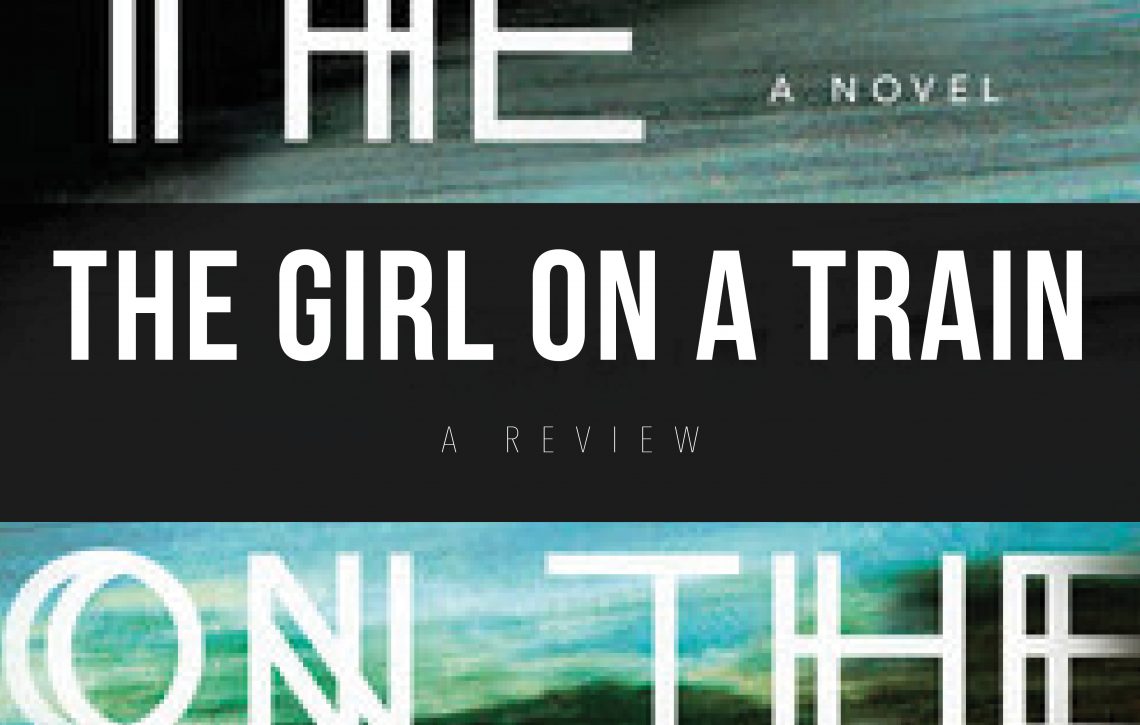 Reminiscent of books like “Gone Girl” by Gillian Flynn, Paula Hawkins takes mystery to a whole new level in her thriller “The Girl on The Train.”

Hawkins, a British author who began her career as a business journalist, writes her story from the perspectives of three women in relation to a man named Tom; Rachel, the alcoholic ex-wife; Anna, the seemingly perfect replacement wife and mother; and Megan, the dead mistress with a big secret.

When you pick up “The Girl on the Train,” you might be looking for just another thriller, but you’re going to get much more than you bargained for. While the married mistress showing up dead seems like the true mystery, the real twist is in the emotional manipulation that has been occurring for years between the characters. Rachel feels it’s her duty to involve herself in this murder mystery, and through her sleuthing, she finds sobriety. She finds purpose. And she finds a new trust in herself that she lost many years ago due to Tom’s incessant manipulation. What portrays itself as any other murder mystery on the shelf is really a warning about the lasting effects of emotional abuse.

She is an alcoholic suffering from the ramifications of her addiction. Despite losing her job, she rides the train into London every day to keep up the ruse of her employment. She sips canned gin and tonics while crafting lives for the people she sees from the window. One of these fabrications is the lives of Jess and Jason (real names Megan and Scott) who happen to live on the same street as Rachel’s ex-husband, Tom.

When Rachel wakes up one morning after a drunken trip to Tom’s house to a newspaper clipping of Megan missing, she can’t help but insert herself into the narrative. After piecing together memories and doing a bit of detective work, Rachel starts to trust herself — something she hasn’t done in years because of the stories Tom told her about her drunken exploits.

He emotionally manipulated her for years; painting her to be an abuser in their relationship. After waking up from a bender, Rachel would feel remorse for her actions. She would have lapses in her memory, and she would have to rely on Tom to fill in the gaps — which he would willingly do fabricating stories that ensured Rachel was always ashamed of her actions.

It’s important for readers to see the emotional manipulation in Rachel’s relationship because it’s not what we often view abuse as. Often we consider abuse as strictly physical (punching, hitting, pushing) or verbal (yelling, cursing), when emotional manipulation and “gaslighting” is a form of abuse in many relationships. It is a way for the abuser to ensure control over an individual’s life, and in Rachel’s case, leave her unable to trust herself, which led to a further dependence on alcohol.

“The Girl on the Train” is more than just another thriller on the shelf. Hawkins leads readers on a journey to solve a mystery while also revealing the many facets of abuse that affect countless people every day. This is not just another page-turner; it’s an exposé on emotional abuse and the strength one can find when they separate themselves from an unhealthy situation.

For more on domestic violence check out the following resources: 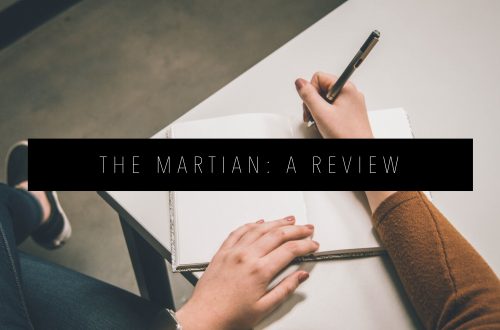 The Martian: A Review 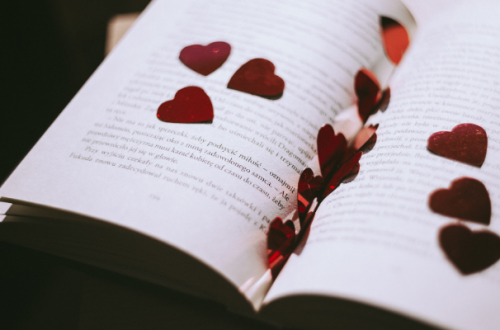 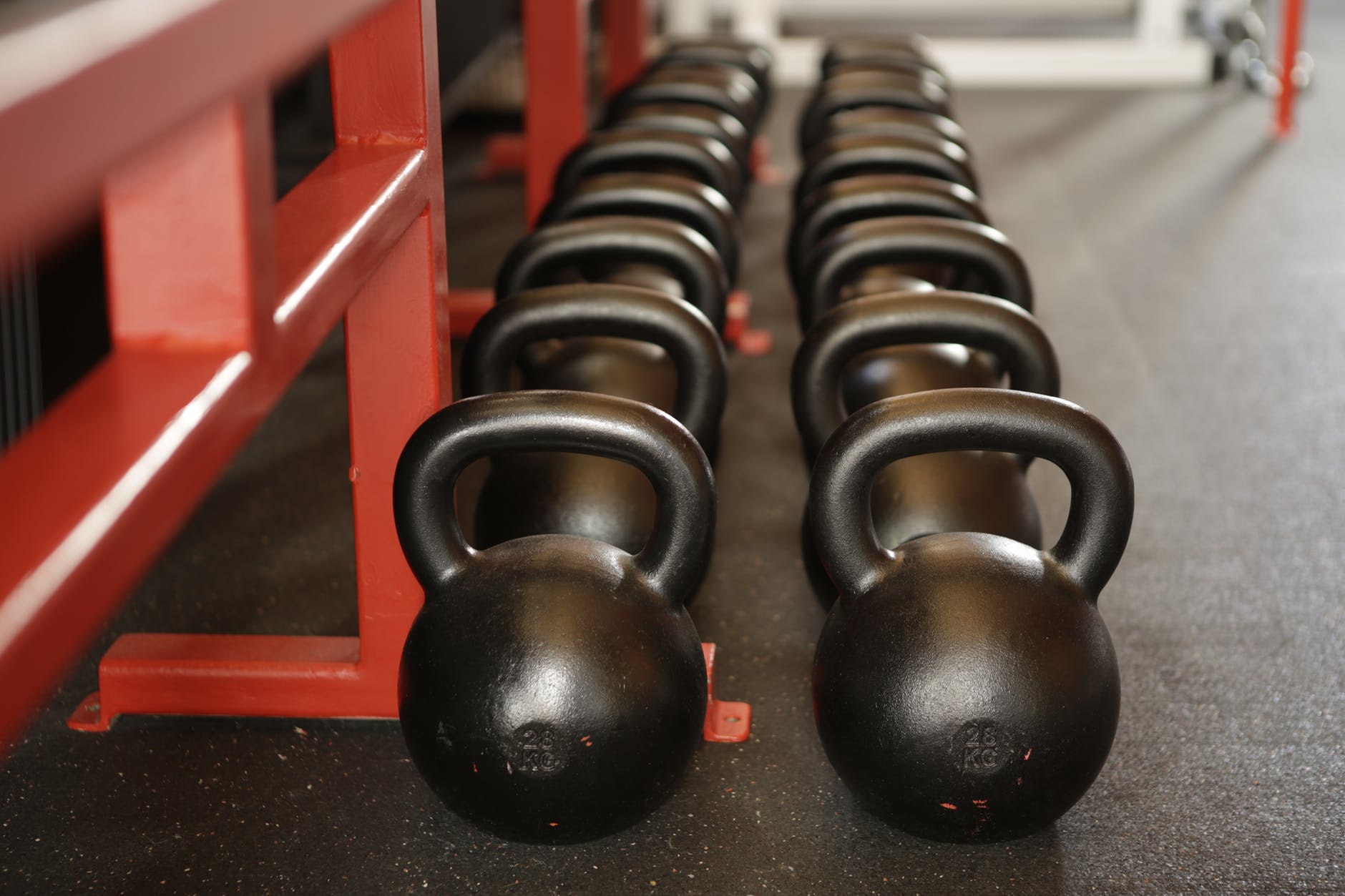