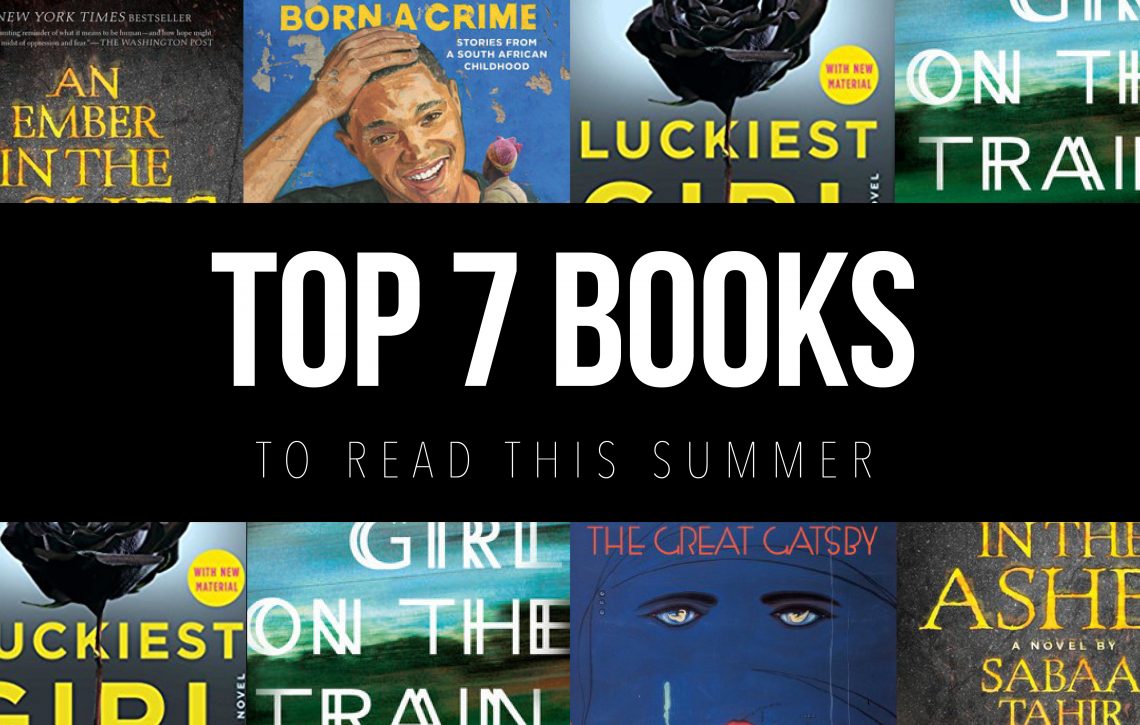 A part of me feels like I was just anticipating warm, spring days, but now, I’m in full on summer mode. Transitional seasons only last for a couple days, which is highly disappointing since they seem to be everyone’s favorite, but I’ve learned to accept it and jump on board for whatever season Nashville decides to be. I wanted to do a post dedicated to the books I think encompass that summer feeling. Books you can read on the beach or curled up in blankets on the couch. Summer is the perfect time to read no matter the setting that’s most comfortable to you. Let’s get started.

1. “The Girl on the Train” by Paula Hawkins
When I think summer, I think thriller/mystery. I recently read “The Girl on the Train,” and loved it so much I wrote a review on it. It was the first book I had read in quite some time that totally caught my attention and left me turning page after page. Hawkins writes about a woman who forms lives for people she sees from the train window on her way into the city. When one day one of those people goes missing, the woman, Rachel, gets involved in the hunt to figure out the mystery. With adultery, alcoholism, and manipulative relationships, “The Girl on the Train” is sure to keep you on the beach for hours. 2. “Luckiest Girl Alive” by Jessica Knoll
“Luckiest Girl Alive” features 28-year-old Ani who seems to have it all — a glamorous job at a magazine, a gorgeous fiancé, and the “perfect” body. But all that could be a facade covering what Ani has been hiding from for years — the tragic events of her high school days. Knoll’s writing is captivating, and while not a true thriller, “Luckiest Girl Alive” keeps readers turning trying to figure out what Ani is hiding. While it’s content shares an important message, this book is an easy read to flip through on a cozy night in. 3. “The Great Gatsby” by F. Scott Fitzgerald
One can never go wrong with a classic, especially a classic that features partying, pools, and summer heat. Despite reading this book for the first time during a snowstorm, I always think of “The Great Gatsby” when I think of summer. If you missed the memo, Fitzgerald’s classic features a party boy (Gatsby) who pines after his long-lost love (Daisy) for years, working to become a rich socialite in hopes of winning her over. The story takes place during the summer of 1922, and it features themes of the American dream, gender expectations, and societal standards. Despite being a classic (which can seem stuffy and intimidating), Fitzgerald’s popular novel transcends time and is a true work of art that leaves readers thinking critically about relationships and “having it all.” 4. “An Ember in the Ashes” by Sabaa Tahir
One of the best young adult novels I read in 2017, “An Ember in the Ashes” features two perspectives — one of a slave girl, Laia, who is risking her life to save her family, and one of a soldier boy who feels like he’s trapped in a life he wasn’t meant to lead. The two inevitably cross paths and their lives in the Empire are changed forever. A gripping story about finding your way in life and fighting the expectations of others, “An Ember in the Ashes” is sure to surprise you. This is only the first in Tahir’s series, so I might pick up the second this summer. 5. “Fates and Furies” by Lauren Groff
For some reason this book also reminds me of summer since some of the parties featured in it are set during the season. Groff’s “Fates and Furies” is about a husband and wife who have a life that is not always as it seems. Admittedly, the book starts off very slow, but I whipped through the last hundred pages or so as it picked up. Groff writes about a couple who get married at a young age and everyone thinks they are doomed from the start. Mathilde is a quiet, lanky beauty who Lotto is enamored with from the moment they meet. Lotto is a starving actor until one day he discovers his true calling. It is a great story about marriage and the secrets some of us keep behind closed doors. 6. “Born a Crime: Stories From a South African Childhood” by Trevor Noah
I’m a huge fan of reading about people’s lives — it might be due to my nosy nature or maybe it’s just because I aspire to have a life worth reading about one day, but I devour these books. I listened to Noah’s book on my drive to Nashville when I moved back in October, and it made the drive 10 times more enjoyable. His childhood and adolescence were far from normal, and he’s an amazing storyteller that brings everything to life. A quick read (or listen if you’ve got a seven hour journey ahead of you) that is sure to engage and entertain. 7. “Ready Player One” by Ernest Cline
You might have seen the movie, but now it’s time to read the book. I thoroughly enjoyed “Ready Player One” with all its 80s references, gamer chit-chat, and life-threatening quests. Wade Watts spends 99 percent of his time in the OASIS, a virtual world that is now running amok with people trying to accomplish the task to unlock the gates the creator set up upon his death. A fantastic adventure that is perfect to read by the pool while soaking up the rays.

Let me know what books you think are perfect for reading during the warm days of summer in the comments below. 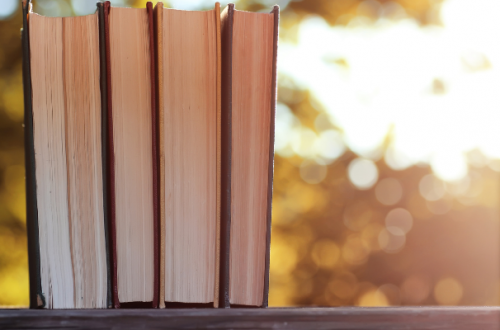 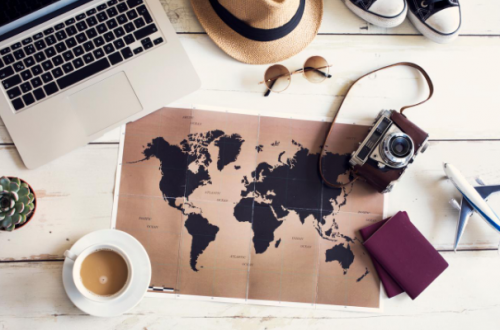 The Best Books to Satisfy Wanderlust 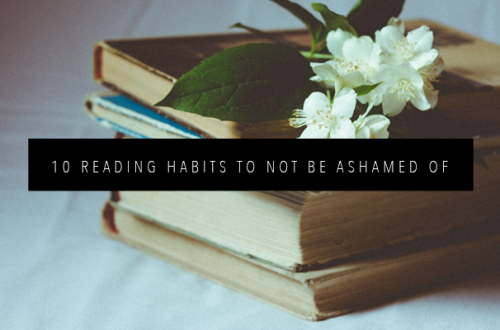 10 Reading Habits You Shouldn’t Be Ashamed Of