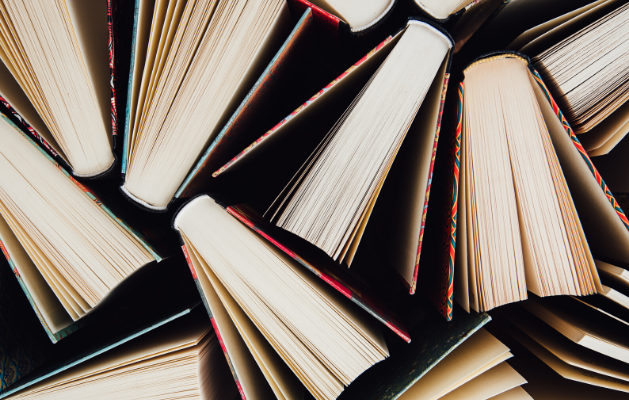 2020 was a year for the books — literally. I read more this year than I ever have before. To be honest, there weren’t a lot of knock-me-off-my-feet books, but there were a few. Here are the top 10 books I read in 2020. Let’s get started! one | The Arc of a Scythe (Series) by Neil Schusterman This series takes place in a dystopian future where people can only die if a Scythe kills them. Humans are immortal, there is no hunger, and crime is a thing of the past. One day, Citra and Rowan are both chosen to be an apprentice to Scythe Farraday. Two apprentices is unheard of, and the Scythe community comes undone. The ensuing story is a wild ride examining power dynamics, ethics, morals, and even a little bit of romance.

Santa Lora — a small college town — is put under lockdown when kids at the college start falling asleep and not waking up. The disease is contained in the town by taking extreme measures like the National Guard and police officers stationed at the borders of the town ensuring nobody can leave. Thompson follows five or six main characters as they experience the virus in vastly different ways.

three | The Girl He Used to Know by Tracy Garvis-Graves
The Girl He Used to Know follows two timelines and characters — Annika and Jonathan — during their senior year of college and then, ten years later when they reconnect. Throughout the entire book, the reader is trying to find out what happened to tear the two apart in college, but the real plot-twist came after finding out about their college-drama. I had minor issues with the way Graves depicted Annika and Annika’s mother, but overall, I really loved this story. It was absolutely heartbreaking at times, but ultimately, it told the story of a woman finding her inner strength.

four | The Nickel Boys by Colson Whitehead
Boy, does this book use the last ten pages to absolutely wreck you! The Nickel Boys is a historical fiction novel about a reform school for boys under the age of 18. Elwood had a bright future ahead of him until he accepts a ride from the wrong person at the wrong time. He’s taken to Nickel to serve out his sentence, and it’s just as cruel as one could imagine. It’s a story of what happens when people turn a blind eye to what is right in front of them, what can happen when you never give up hope, and what friendship can really mean to a person.

five | Jurassic Park by Michael Crichton
Dr. Hammond — certified dinosaur “freak”— has created an island where dinosaurs actually exist. With the help of expert scientists, mathematicians, data analysts, paleontologists, and more, Hammond’s dream has become a reality, and he’s ready to show it to the world. Before he can do that, he’s going to show it to the group of people that helped make it possible. Ian Malcolm, Alan Grant, and Ellie Sattler are all brought to the island, in addition to Hammond’s two grandchildren, to experience the magic of Jurassic Park. But is everything as safe as he claims it to be? What ensues is a daring adventure of what happens when dinosaurs take over.

six | Beach Read by Emily Henry
January and Augustus can’t write a single word. Which is kind of a big problem because they are supposed to be writing their next books. January writes “women’s fiction” and Augustus writes literary fiction. January always sees the happy ending while Augustus sees more of the dark side of life. One summer, they end up living in beach houses next door to each other and one thing leads to another which leads to a bet that they are going to write each other’s genre for the summer. I loved this book. It’s such a good story about stepping outside of yourself, learning from other people, and understanding that there are always two sides to the story.

seven| Station Eleven by Emily St. John Mandel
The world is over as we know it. The Georgia Flu has ravaged the entire world, and everyone who survives must figure out a way to continue living in this new, post-apocalyptic world. A group of performers decides to band together to form a traveling symphony that performs Shakespeare’s plays for anyone that will watch. Flipping between present-day and the days before the Georgia Flu attacked, Emily St. John Mandel crafts a perfectly interwoven story that expertly shows how everyone is interconnected and your decisions today can impact someone else’s tomorrow.

eight | Daring Greatly by Brené Brown
Brown delves into why being vulnerable is so important in all aspects of your life and how it can further strengthen your relationships. I know my synopsis leaves much to be imagined, but trust me, just read the book.

nine | The Invisible Life of Addie LaRue by V.E. Schwab
Addie LaRue made a deal with the devil 300 years ago, and no one has been able to remember her since. She has survived wars, the invention of planes, famines, and so much more without anyone remembering her name. Until she runs into a boy in a bookshop one day and everything changes. He remembers her. The Invisible Life of Addie LaRue is beautiful and, of course, heartbreaking. It reminds readers to live every day as if it were their last and to never be afraid to stand in the storm.

ten | Kingdom of Ash by Sarah J. Maas
The final book in the Throne of Glass series follows the crew as they go into battle to defeat their foes. I don’t want to give anything away, so I don’t want to give any details, but this was one of the best books in the series. Maas does a wonderful job of developing her characters and building her world over the eight books involving these characters, and I highly recommend nesting down with this series in the coming months. 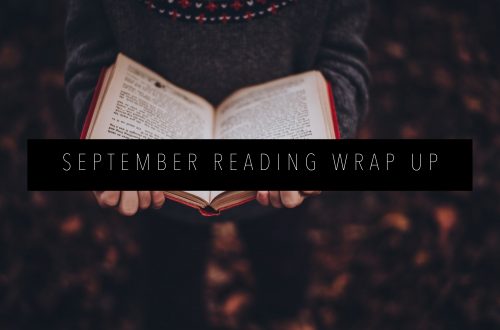 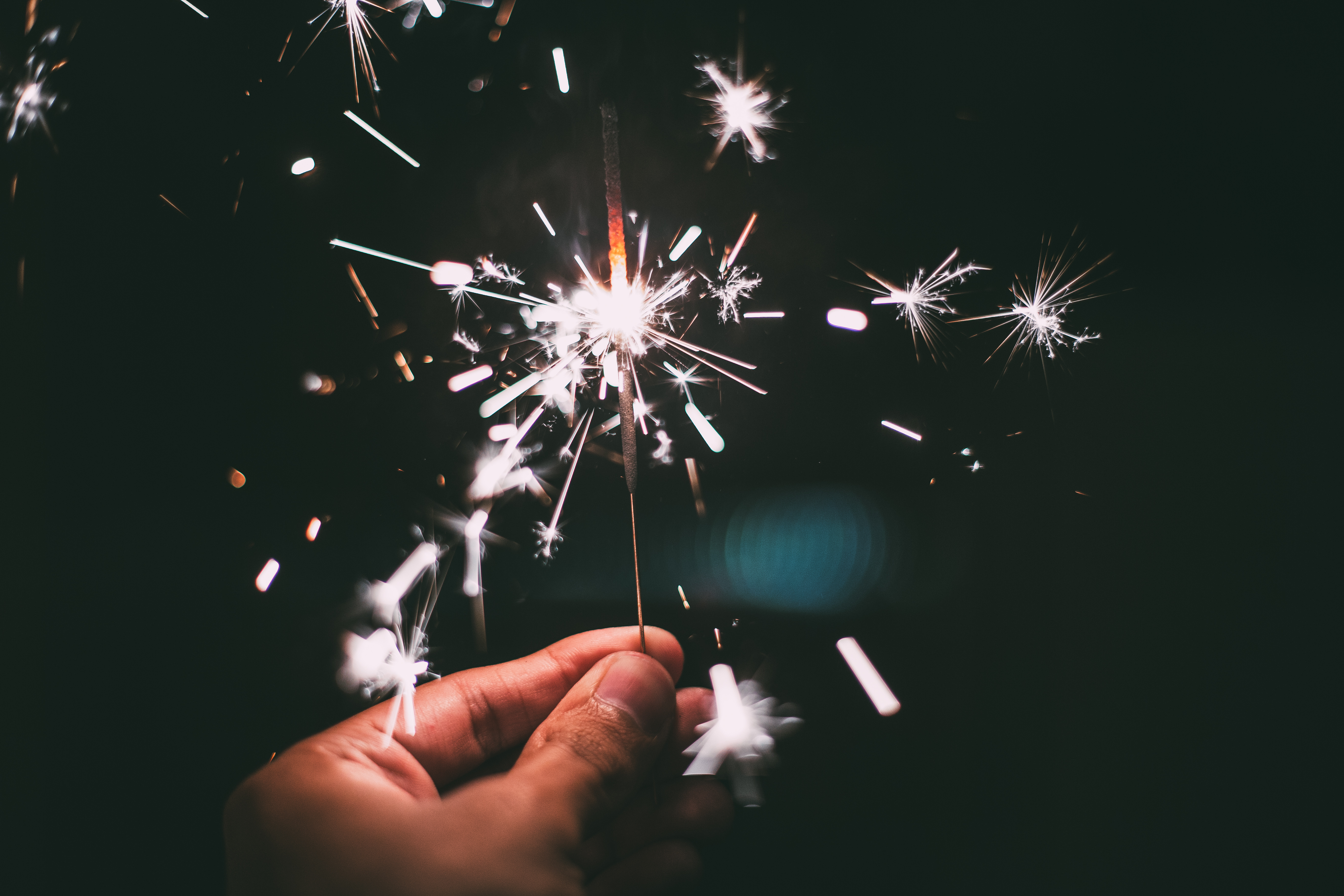 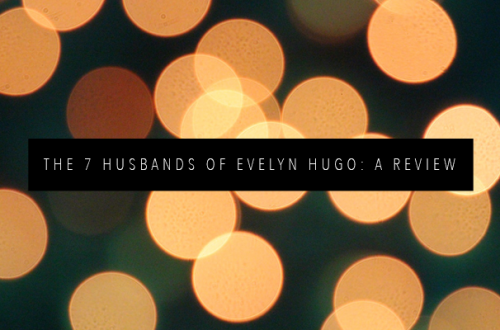 The Seven Husbands of Evelyn Hugo: A Review