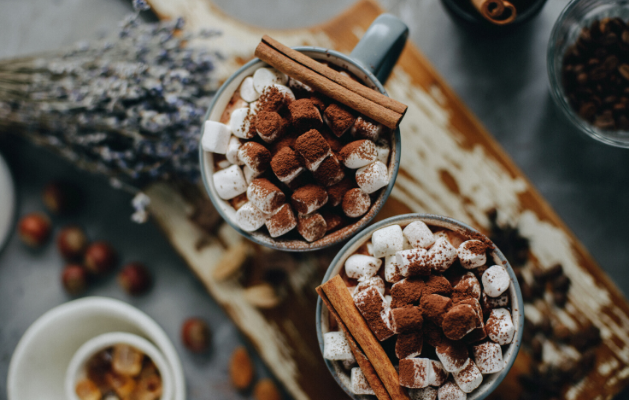 It is time to cozy down with some books! As COVID numbers continue to rise and temperatures continue to drop, I am planning to spend more and more time inside. And you know what that means? More books! Here are my top 10 books to read this holiday season to get you in the spirit, distract you from family drama, or entertain you while you wait for turkeys to cook or Santa to arrive! Let’s get started! one | One Day in December by Josie Silver

Laurie and Jack lock eyes through a bus window on a snowy December day. Before she can make a move, he’s gone. Laurie spends a year looking in London cafes, on buses, and on the streets for him, but they won’t meet again until her best friend introduces Jack to Laurie as her boyfriend. What ensues for Jack, Laurie, and her best friend, Sarah, are ten years of missed opportunities, chances taken, and destinies reconsidered. I’ve seen this book all over since it was published in 2018, and I definitely want to get to it this year.

two | Normal People by Sally Rooney
Connell and Marianne don’t really know each other, at least, they pretend they don’t at school. When their paths cross in Marianne’s home when Connell is waiting for his mother to finish her duties, he makes pleasant conversation, but Marianne is weird and he wouldn’t want anyone to know they are kind of, sort of friends. When they end up at the same university, the tables are turned. Marianne is the popular girl while Connell is lost, trying to find his way. Somehow, their paths always cross, and their relationship explores the complexities of first love, the importance of communication, and the complexity of family and community relationships. I read this book a few years ago and immediately fell in love with it. I read it in about two days, and it will serve as an amazing distraction during the holidays.

three | Big Magic by Elizabeth Gilbert
Get your creative juices flowing for the new year with Elizabeth Gilbert’s inspiring book, Big Magic. Gilbert explores the nuance of creativity and inspiration in this non-fiction book, and it is one of the best books I’ve ever read. I know that sounds crazy, but if you’re a creative person or in a creative field, I highly recommend picking this book up and letting it help you jumpstart your ideas for the new year.

four | Last Christmas in Paris by Hazel Gaynor and Heather Webb
It’s August of 1914, and Evie’s brother, Will, and his best friend, Thomas, are departing to fight in World War I. They all expect the war to be over in a few months, but when it lasts years longer than expected, Evie and Thomas continue communicating through letters. Evie is determined to do her part in the war while back at home, and Thomas is frightened every day he is on the front lines. Their letters to each other get them through the toughest days. It’s Christmas in 1968, and Thomas has finally returned to Paris, letters in hand. But, there’s one more letter for him to read.

five | The Idea of You by Robinne Lee
Solène Marchand, 39-year-old divorcé, must take her teenage daughter to an August Moon concert (think One Direction) because her ex-husband has to run off to a work engagement. She never expected to find love at a boy-band concert and, but when she meets Hayes Campbell, August Moon’s front man, everything changes. Despite being almost 20 years her junior, they develop a relationship that ends up being a world-traveling romance. They travel the world together, fall in love, support each other in all of their endeavors, but this was just supposed to be lunch, right? What are they supposed to do when the fame and the pushback from fans become just too much for them to handle? It’s a whirlwind love story that will leave you wanting more. This will serve as delicious entertainment while you’re waiting up for Santa Claus.

six | They Both Die at the End by Adam Silvera
Mateo and Rufus know they are going to die. Death-cast told them. But on their last day, they want to enjoy it with a complete stranger. They find each other on Last Friend, an app for this specific reason. On their last day on Earth, Rufus and Mateo learn how to truly live.

seven | The Adults by Caroline Hulse
Claire and Matt agreed that, even though they are separated, they wanted to have a family Christmas for their daughter, Scarlett. For some reason, they thought it would be good idea to bring their new partners along for the ride. Claire brings her new boyfriend, Patrick, Matt brings the love of his life, Alex, and Scarlett brings her best, imaginary friend, Posey. They share in organized fun, drink a little too much, and end the night with a phone call to the police. I bought this book on a whim because I loved the cover, but I’m excited to dive into this story this holiday season.

eight | Year of Yes by Shonda Rhimes
Prepare for your New Year’s Resolutions by reading Shonda Rhimes acclaimed memoir, Year of Yes. I listened to this book when I drove up to Nashville after college, and it was such an amazing listen. We all know Shonda Rhimes as the truly amazing screenwriter for shows like Grey’s Anatomy and Scandal, but aside from her writing skills, Rhimes usually liked to stay behind the scenes. She passed up opportunity after opportunity because she was scared. No more! In this book, she chronicles her “year” of saying “yes!” Yes to speaking opportunities. Yes to powerful friendships. Yes to dancing in the rain. And so much more. It’s the perfect book to get you in the mindset for a new year.

nine | Throne of Glass by Sarah J. Maas (series)
I don’t know why, but I feel like Throne of Glass is the perfect series to start over the holidays? Maybe it’s all the mention of snow and cold, but I felt compelled to add it to this list. Celaena Sardothian has served one year of her sentence in the salt mines when Prince Dorian offers her freedom as his father’s assasin. She must compete against murders and thieves for the role, but she knows she can win. When one of the other contestants turns up dead, everything changes. The series grows into so much more than just a king’s assasin, but I won’t give anything away. It’s an amazing series to lose yourself in this year (or next).

ten | In a Holidaze by Christina Lauren
It’s a Christmas, Groundhog Day miracle! Maelyn Jones is at her favorite place in the world — the snowy cabin in Utah that she has spent every holiday at since her childhood. This is her last Christmas here, and as she’s driving away from the cabin, Mae pleads with the universe to show her what will make her happy. Suddenly, tires screech and Mae is back on the plane that brought her to Utah in the first place. She must relive this holiday again and again until she finds her true love under the mistletoe. I’ll admit, I’m a little skeptical about this storyline, but I read Unhoneymooners earlier this year, and absolutely loved it, so I’m willing to give this one a shot! 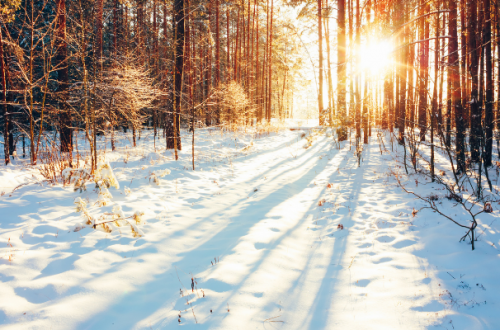 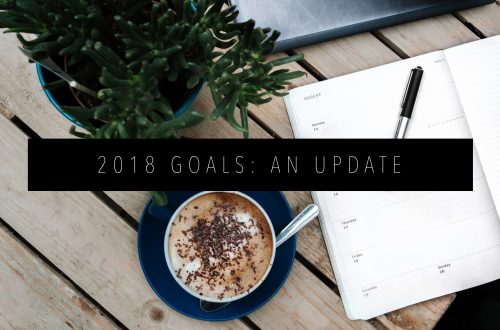 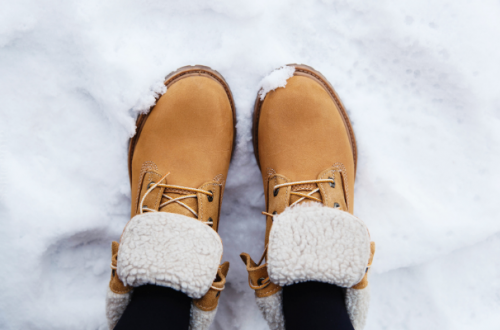 Books To Curl Up With On a Snow Day