Top 10 Tuesday was created by The Broke and the Bookish in 2010. It’s a fun way for bloggers all over the Internet to connect and post the things they love about books. This weeks topic was the top ten series you have yet to finish, but I tend to finish series in a matter of days when they are all printed (with the exception of series that have too many books — I’m looking at you “Pretty Little Liars”.) So, I decided to switch up my topic to reflect the top ten series I want to read.

I read the first book and didn’t connect with it, but I would love to give it another try. It’s my friends favorite series, and I would like to see what he sees in it. I’ve mentioned this series before, and I included it on this list again because I really, really want to to read it. I’ve seen a couple episodes of the show (which I also need to binge watch), but books have always appealed more to me.

This was my brother’s favorite book growing up, and I am the worst baby sister because I have never read it. I know it’s long and some people say it’s boring, but I feel that this is a classic that I need to read before I die.

4. The Chronicles of Narnia — C.S. Lewis

This is another classic that I have only read one book from. These would be quick reads that would broaden horizons to what I missed out on as a child.

5. The Girl With the Dragon Tattoo — Steig Larsson

My mom sent me the first book eons ago and I haven’t had to desire to pick it up yet, but I’ve wanted to read the series since it first became popular. Maybe it will be the next book on my list. 6. The Hitchhiker’s Guide to the Galaxy — Douglas Adams

I bought the complete set about three months ago with Ryan but haven’t read it yet because I want to have enough time to read it in its entirety. And it’s a BIG book. I will get to it one of these days. (P.S. It’s also beautiful). I’ve also mentioned this in one of my previous posts, but doesn’t this just sound like an amazing series that everyone should read?

I know— I have failed you once again. I didn’t read this as a little one either. It was like I read Harry Potter and thought I was done reading young adult series. Tons of my friends love this series, and again, I’d love to see what they see in it.

I’ve always been interested in seeing what this series is all about. Another series I have posted about that I have yet to read. These would be easy, entertaining reads through the school year that would let me escape my own life, even if it is just for a tiny bit. 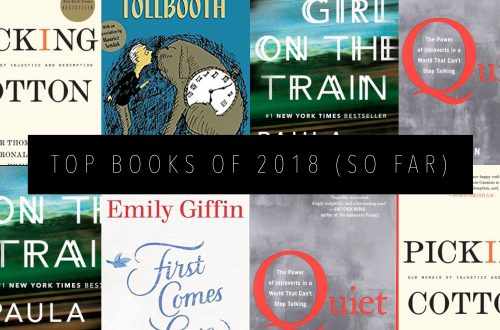 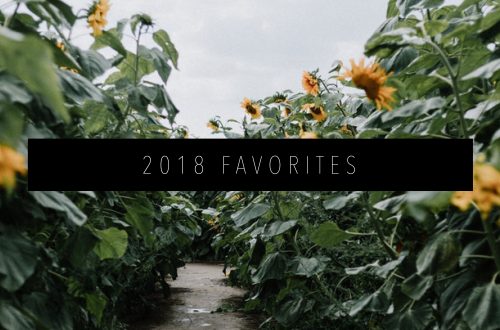