Have you ever been really excited to read a beautiful book you found in the corner of a bookstore only to find out it’s terrible? We all have. This week I’m going to talk about the baddest of the bad — the characters who just embody “BADASS.” To me, a “badass” means you go against the grain without a care in the world and everyone kind of loves you for it. Here are my favorites:

1. Jace Wayland
— The Mortal Instruments
Jace was most likely the first true “bad boy” I ran into in my reading endeavors. I read The Mortal Instruments when I was much too young and impressionable and now Jace is just the dream boy I will never get. Not only is he an arrogant Shadowhunter, but he’s also good looking, which makes him the perfect bad boy to my good girl aesthetic.

2. Tris Prior — Divergent
The epitome of badass, Tris follows her heart — even when it’s near impossible — and breaks all the rules to save her family and friends. She’s an amazing, badass role model for girls needing some encouragement to be themselves no matter what. 3. Amy Dunne — Gone Girl
As crazy as Amy is, you can’t deny that she is also completely badass, as well as beautiful, intelligent, and “amazing.” She’s able to think years in advance and concocts twisted plans to enact her revenge. She’s twisted — no doubt about it — but she’s also pretty much a badass.

4. Katniss Everdeen — The Hunger Games
She can shoot arrows with more accuracy than I can write my last name, she volunteers herself to participate in a tournament to the death, and she continually defies rules and logic to get where she is in life. Not only is Katniss cunning, clever, talented, impressive, headstrong, determined, and everything else in the book, but she’s also a badass. She never takes no for an answer, she willing to do anything for her family and friends, and she dances to the beat of her own drum no matter what — a true badass at heart. 5. Tyler Durden — Fight Club
He creates his own fight club, how can that not put you on the list? He motivates people to follow him to the edge, and he even amazes himself with the lengths he will go to in order to reach his goals. But the first rule of Fight Club is… Don’t talk about fight club.

Who are your favorite badass characters? Let me know in the comments below! 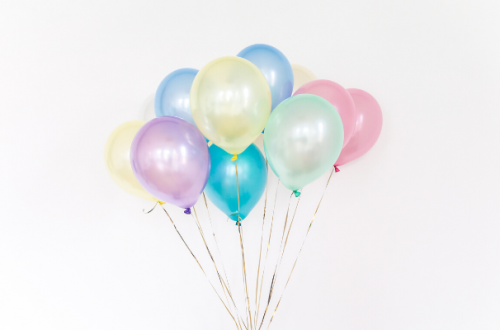 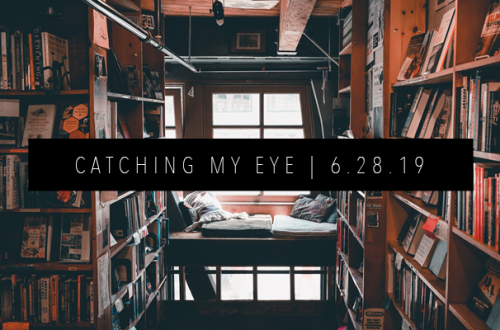 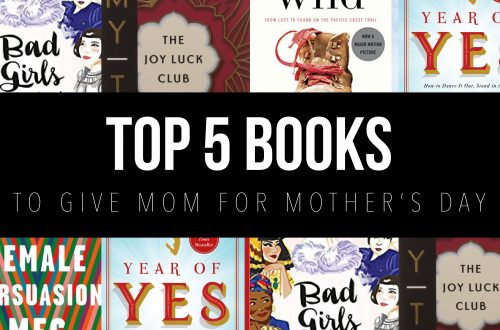 Top 5 Books to Give Mom for Mother’s Day