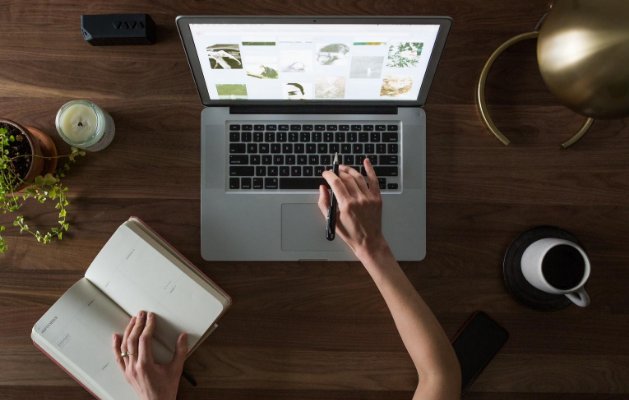 It’s been almost two months since the revitalization of the Black Lives Matter movement that was invigorated by the wrongful deaths of individuals like George Floyd and Breonna Taylor.

During this time, I’ve experienced a myriad of feelings surrounding the movement from anger to inspiration to burnout.

The most important thing I’ve practiced since the beginning of my antiracist education is reminding myself that this is a marathon, not a sprint. Racism, unfortunately, is not going away overnight. Hate will always find a place in some people’s hearts, and all I can do is speak out against it and educate myself as best I can on minority groups like Black-Americans, Asian-Americans, LQBTQI individuals, and more. The list truly can go on and on. Since I put a lot of stuff out there on the Internet, I wanted to give an update on what I have been doing publicly and privately to be actively antiracist. In the last two months, I have engaged in the following antiracist behaviors…

Conversations I Have Had

I’m lucky enough to be surrounded by people who have had an array of life experiences that have led them to where they are today. The conversations we have are not always easy, but we enter them respecting one another and ready for an open dialogue. I’m not going to list out the exact conversations I have had out of respect for my family and my friends, but I’m having those tough conversations which is arguably the most important thing when it comes to being antiracist. You can post your Instagram story and share your black square, but if you aren’t talking to the people that are subconsciously being racist and educating them or lending them resources, you’re barely scratching the surface of the impact you could be having.

Donations I Have Made

I’ll be the first to admit — this is where I could do better work. I make regular contributions to my local children’s theatre and young professional group, but other than one-off donations here and there to Black Lives Matter or other organizations based in Nashville or dedicated to education, I do not have an organization I feel strongly enough aligned with to donate regularly to. I’d like to change that. It’s going to be one of my goals in August to find a group focused on Black Americans that I feel passionately enough about to set up recurring monthly donations.

I’m starting Me and White Supremacy by Layla F. Saad later this week and have Patsy by Nicole Dennis-Benn and How to Be an Antiracist by Ibram X. Kendi on my hold list from the library. I’m going to continue having the tough conversations, educating myself, and of course, voting! Early voting ends this week in Tennessee, and I will be making my way to the polls to try and enact some change. My voice is my most powerful tool, so I better use it.

I’ve seen a lot of people get angry on social media.

I love seeing resources being shared and talking about antiracism on that platform — but it’s not the only platform. I’ve seen a lot of people express that their timelines are going back to normal and people were posting performatively for two weeks just to publicly show that they cared. I want to express that just because people aren’t posting about it on social media doesn’t mean they aren’t doing the work. I’ve gotten much quieter on social media simply because I don’t want to burn myself out on learning and I want to be able to educate myself and others on a more personal level. Sharing an Instagram story is great, but just because you do, doesn’t mean your job is done, and just because you don’t, doesn’t mean you aren’t doing the work. 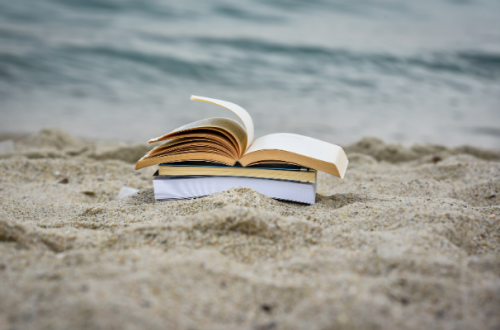 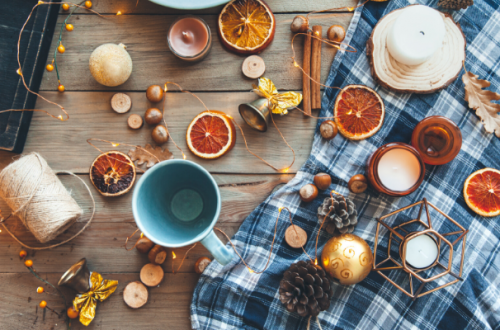 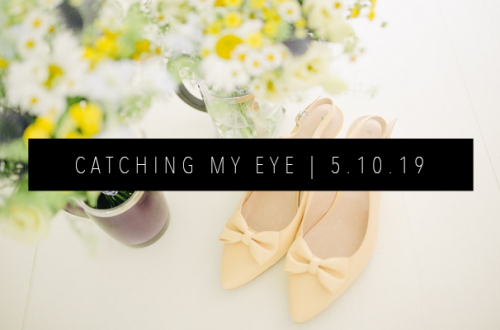