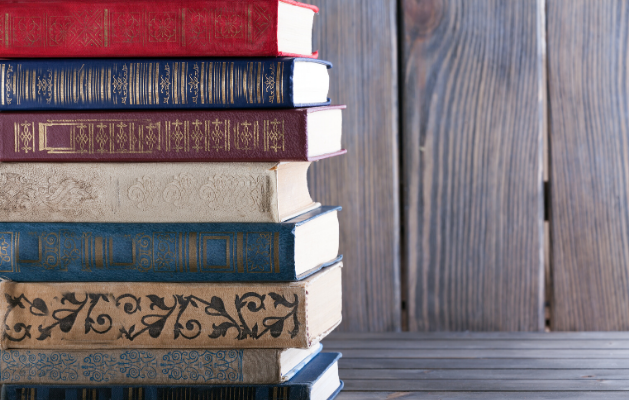 2020 was both my best and worst year yet for reading! I read more books than I ever have before, but most books were of a lesser quality in my opinion. Don’t get me wrong, I still read some awe-inspiring books, but I was mainly reading for escape, so while a lot of stories were entertaining, they didn’t have that 5-star pow I usually expect. I made a heavily curated 2021 TBR list (look out for that next week), so I’m hoping to read some more amazing books next year. one | Becoming by Michelle Obama

Books I Read in January 2020 (Wrap Up Unavailable)

Books I Read in February 2020 (Wrap Up Unavailable)

six | Stay Sexy, and Don’t Get Murdered by Georgia Hardstark and Karen Killgariff

seven | This is Where it Ends by Marieke Nijkamp

Books I Read in March 2020 (Wrap Up Unavailable)

thirteen | It by Stephen King

fifteen | We Were Liars by E. Lockhart— E-Book

seventeen | Anna and the French Kiss by Stephanie Perkins — E-Book

nineteen | The First Time: Finding Myself and Looking for Love on Reality TV by Colton Underwood — Audiobook

twenty-five | Never Split the Difference: Negotiating Like Your Life Depends on It by Chris Voss with Tahl Raz

thirty-three | Lincoln in the Bardo by George Saunders — Audiobook

thirty-four | The No Asshole Rule by Robert Sutton

thirty-five | The Hate U Give by Angie Thomas — E-Book

thirty-seven | How to Love a Jamaican by Alexia Arthurs — Audiobook

thirty-nine | My Sister, the Serial Killer by Oyinkan Braithwaite

forty | The Giver of Stars by Jojo Moyes — E-Book

forty-nine | Me and White Supremacy by Layla S. Saad — E-Book

Books I Read in September 2020

sixty-nine | The Invisible Life of Addie LaRue by V.E. Schwab

seventy | One Day in December by Josie Silver — E-Book 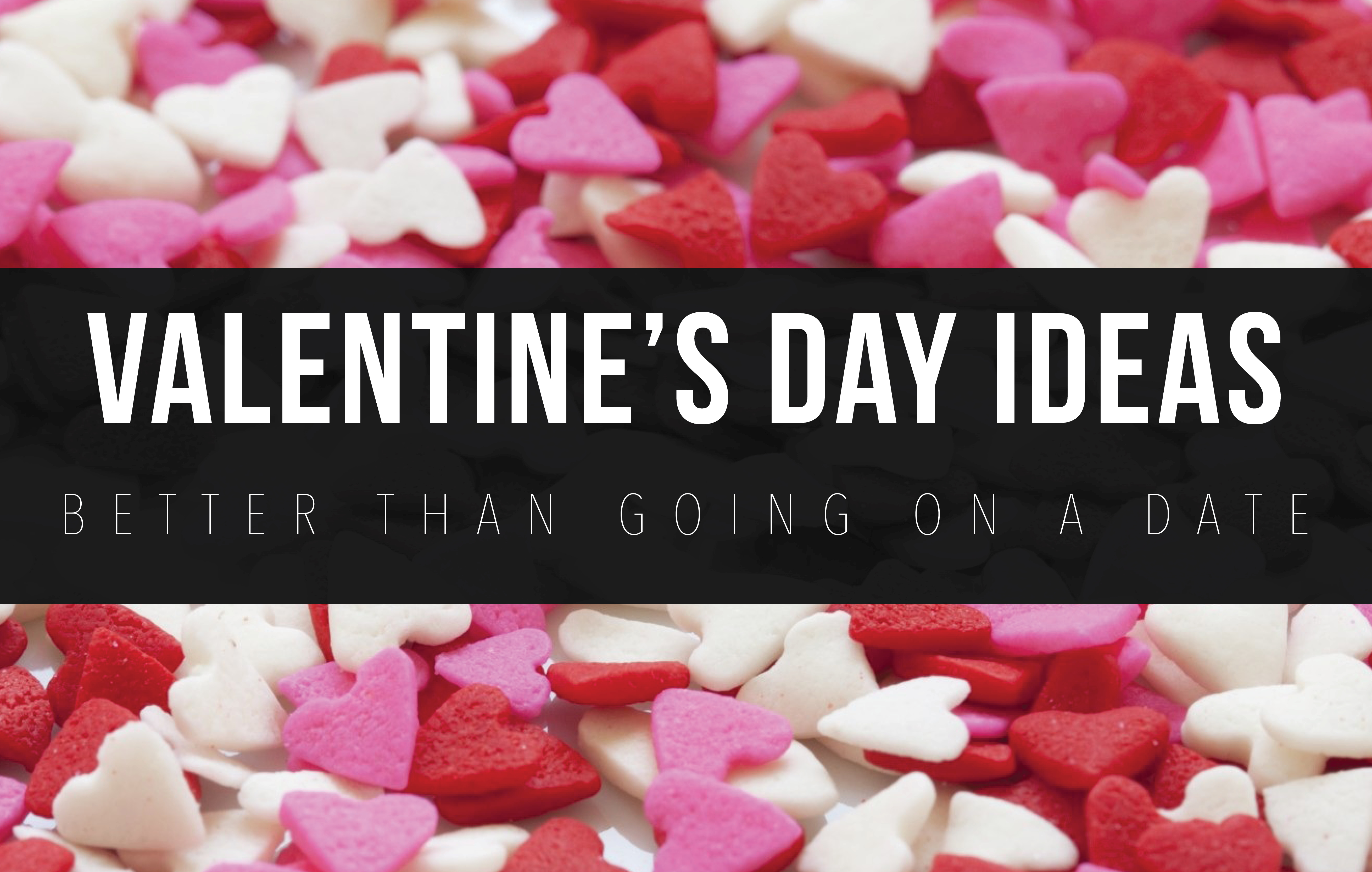 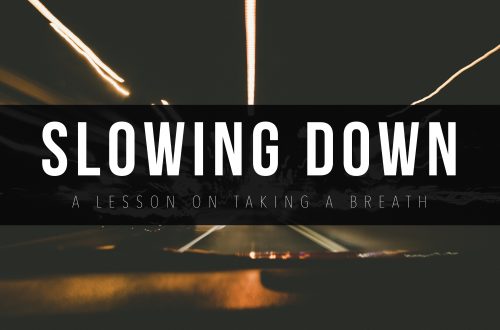 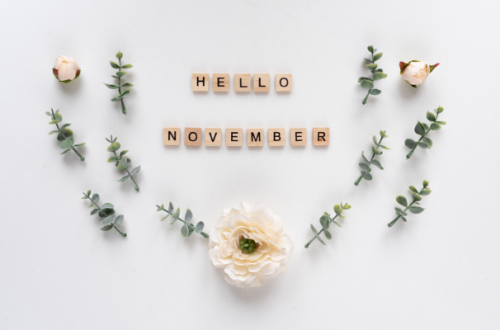