Top 10 Tuesday was created by The Broke and the Bookish in 2010. It combines what I love most in this world into one—lists, books, and blogging. It couldn’t be any better suited for me! Today I’m going to focus on the new releases I’ve added to my TBR read list for 2016. I probably won’t get through them all, but it’s always better to have too many books to read than not enough.

1. All the Light We Cannot See by Anthony Doerr
It takes place in World War II and features a blind French girl and a German boy. Their paths cross and they learn how important it is to be kind to those around us. I’ve heard from many people that it’s an inspiring read and I can’t wait to pick it up. 2. Luckiest Girl Alive by Jessica Knoll
A friend recommended this to me while I was on a trip, and I’d love to read it. It gives you the back story to why the mean girl does what she does. It looks like a book with a lot of twists and turns that keeps the reader engaged. 3. Fates and Furies by Lauren Groff
This book follows a married couple through all the trials and tribulations of their life together. I’m particularly interested in reading this novel because it includes different perspectives of the main characters, which we all know I love. 4. We all Looked Up by Tommy Wallach
This highly acclaimed novel follows the story of four high school seniors as their world’s are about to be changed forever. An asteroid hurtling toward Earth promises a great tale. 5. This is Where it Ends by Marieke Nijkamp
Nijkamp tells the story of a school shooting from four different perspectives. It’s 54 minutes that ultimately mean life or death.

6. All the Birds in the Sky by Charlie Anders
The world is ending and two old friends reconnect to either save everyone or further the destruction of the planet. This apocalyptic tale seems nothing if not interesting. 7. Wink Poppy Midnight by April Tuchokle
A story told from three perspectives with twists and turns that reveals that not everyone is as they seem. I think perspective is going to be my thing for 2016.

8. Wildflower by Drew Barrymore
These are just stories of Barrymore’s life, and I’d love to learn more about her. I think she’s an inspired actress, and I wouldn’t mind jumping into her memories. 9. The Year We Fell Apart by Emily Martin
A YA read featuring a young girl whose coping with her mother’s cancer — and she may not be coping that well. The story shows the reader how Harper learns to deal with her past and learn from it.

10. Harry Potter Coloring Book
Because I’m an adult, but I can still enjoy coloring. 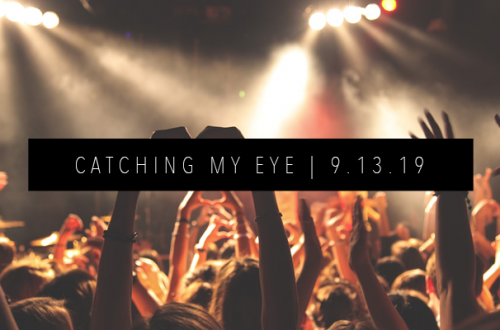 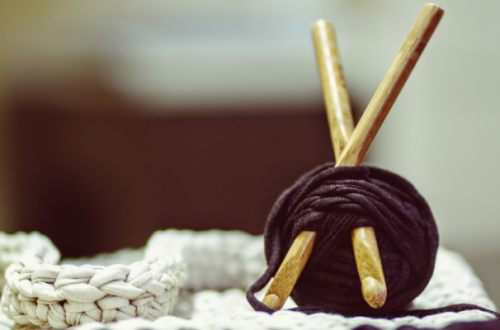 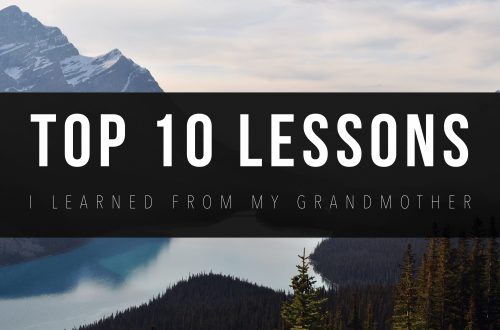 A Few Lessons I’ve Learned From My Grandmother