Top 10 Tuesday was created by The Broke and the Bookish in 2010. It combines what I love most in this world into one—lists, books, and blogging. It couldn’t be any better suited for me! This weeks topic is up to me! Blogger’s were challenged to go back to a topic they missed or just really want to do. Today I’m going to be talking about my top 1o fictional best friends. Let’s get started!

1. Ron and Hermione from Harry Potter
Not only are Ron and Hermione great friends to Harry, but they are the exact friends that I want to have in my life. They are not only supportive but they know exactly when to push Harry and how. Before I came to college, I wanted to find my Ron and Hermione, and I’m glad to say that I think I have. 2. Clay Jannon from Mr. Penumbra’s 24-hour Bookstore
Clay is surrounded by books and inspired to solve problems in life. He enjoys adventure and he’s good to his friends. I think he would be an amazing best friend for a bookworm such as myself.

3. Earl from Me and Earl and the Dying Girl
Greg (the main character of the book) can sometimes be an idiot, and Earl is always there to tell him when he is. Again, he’s a great friend to Earl and he’s just the kind of friend I need in my life to tell me when I’m being ridiculous. 4. Maddie from Code Name Verity
During the darkest of times, Maddie never lets her friends down. She’s tough, independent, and never afraid to go after what she wants. She would be a continuously inspiring friend. 5. Simon from The City of Bones
As Clary’s best friend, Simon is a rockstar. He is the perfect mix — smart, determined and dependable.

6. Zada from The Disreputable History of Frankie Landau-Banks
Zada is Frankie’s older sister and she is amazing. She pushes Frankie to believe in herself and she fully embraces being a strong independent woman.

Who would you want to be your best friend if they weren’t a fictional character? Let me know in the comments below. 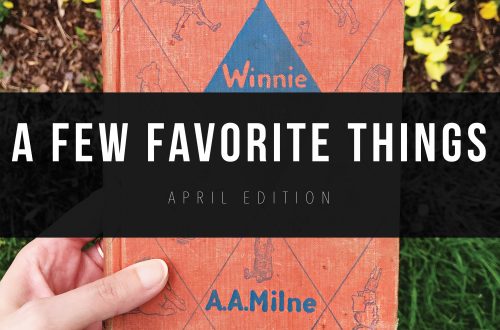 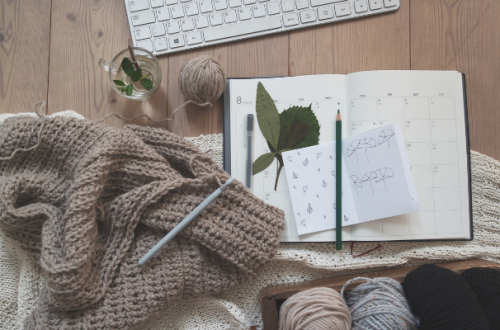 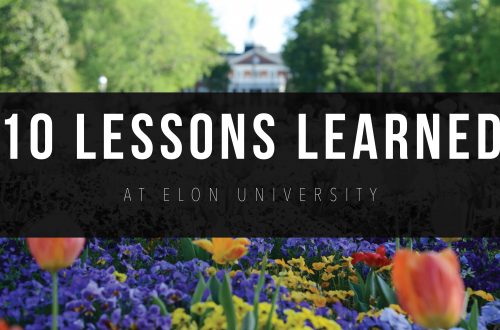 Top 10 Lessons I Learned in College