This weeks Top 5 Wednesday is all about maps! Personally, I don’t own a lot of books with maps in them because I don’t read that much fantasy, but I will include some of my favorite maps, as well as maps I wish existed.

How is it that after years of books and movies, the only “map” we’ve ever seen is glimpses of the Marauder’s Map? I want a real, full-blown map of Hogwarts and Hogsmeade so I can finally figure out what this place would really look like. This is real, and I loved it. It helped me follow along with the book and it’s absolutely wonderful. You probably don’t know this, but I’m a huge Winnie-the-Pooh fan, and the maps of The Hundred Acre Woods make my heart smile.

How many fake Panem maps have you seen on the Internet? I would like, once and for all, for there to be a real map out there to put all the rumors to rest about what it actually looks like.

I hesitated to include “Divergent” on this list because it has been on so many others, but I really wish there were a map included with the locations of the factions. I would also love to see a map of what the rest of the world looks like in comparison to what it is now. For example, I’d love to see if people are still living in California since, from the descriptions in “Alliegant” it seemed like most of the people left in the world were pretty central to Chicago and other cities near it. 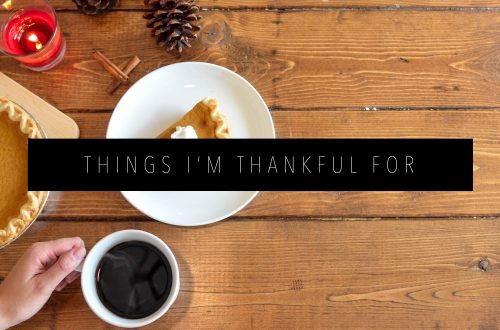 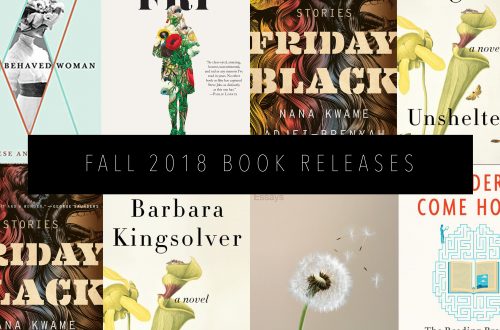 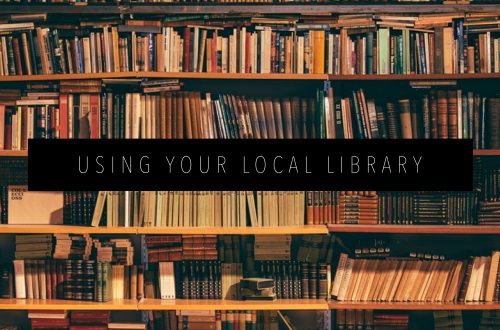 Six Reasons to Use Your Local Library