Title: Room
Author: Emma Donoghue
Genre: Novel
Quotation: “Scared is what you’re feeling. Brave is what you’re doing.”
Would recommend to: anyone who needs to be inspired. Jack only knows of the room. He only knows the four walls that keep him inside, the handful of possessions him and his mother own, and the man, Old Nick, that visits at night, which relegates him to sleeping in Wardrobe. The room and what it contains are all that Jack knows because he was born in Room. Jack refers to everything in Room as a proper noun, because they are more than just things to him, they are friends. Because his mom, Ma, was abducted by Old Nick seven years ago. And she is planning to escape.

The escape doesn’t come immediately, and it wasn’t even part of the original plan, but when Ma can take it no longer, she asks Jack to escape and find someone to save her.

An inspirational story that leaves reader heartbroken and joyous all in one, “Room” deserves every award it has gotten, from being on the Man-Booker Short List to being one of the six best fiction novels in 2010 according to The New York Times. Author Emma Donoghue has written novels ranging from historical fiction to young adult and everything in between. “Room” was her first book to be made into a feature film. Focusing on survival instincts, familial ties, and the hardest parts of life, “Room” keeps readers turning page after page to learn about Ma’s and Jack’s strength.

Jack turns five within the first chapter of the book, and Ma has been keeping him safe and healthy ever since his birth in the room. She convinces Old Nick to provide certain things for Jack so that he can have a somewhat normal life. She trades her body — her dignity — to protect and provide for her son. She gets him fruit, and a television so he can watch “Dora the Explorer.” She gets him toys, teaches him all that she knows, and makes sure he stays healthy because she hopes for a life outside these walls for him.

One day, when Ma knows Jack is ready, she plans his escape. She plans for him to leave Old Nick behind, and make a life for himself after almost a decade in one room in a backyard shed. She hopes Jack will be able to return to her with an army of professionals, but she knows that chance is remarkably slim with Jack’s young age and lack of experiences. Despite the odds, she is still hopeful for his success.

Focused on not only the trauma of being held captive for seven years, but also the aftermath of surviving such an ordeal, “Room” is a powerful story about what it means to be a survivor. “Room” also teaches readers the importance of caring for someone else’s life and how instinctual it is for a mother to put her child’s life above her own.

Despite the tragedy of the story, “Room” is an inspiring piece of literature written in a beautiful manner. Donoghue chose to write solely from Jack’s perspective, the tiny boy that saved his mother’s life in more ways than one. Jack has never known anyone other than his mother and her captor, has never known anything about the real world — never even knew one existed, so when he needs to escape the only place he’s ever known, he does it with bravery few adults possess.

While reading “Room,” I felt troubled. I have no other way of putting my feelings into words. I was sad for Jack because his life was constrained to this small little room. I was worried for Ma because she knew what Jack’s life could have been if only Old Nick hadn’t stolen it from him. I was anxious knowing that Ma and Jack would escape one demon only to encounter another.

Despite the anguish and tragedy amidst the pages, “Room” reminds the reader not to take simple things in life for granted, such as freedom, love, and loyalty. Jack and Ma each have their own battles to face. When Ma is in the room, she is fighting for a way out, and when she is out of the room, she is fighting for a way to survive — a way to get back to normal. Meanwhile, Jack is trying to understand what life is outside of the room. While Ma is relieved to be rid of Room, Jack misses Bed and Floor and Meltedy Spoon. He misses his world, and has to figure out how to live without the only friends he ever knew.

Life is not one obstacle, another obstacle, and then ultimate happiness — it is struggle and strife, pain and hopelessness, but it is also triumph and greatness, success and achievements. In “Room,” readers are reminded that even if one is victorious, there will be other hurdles to jump, but just because we know there are obstacles in our way does not mean we should not try to break down the walls to achieve our happy ending. 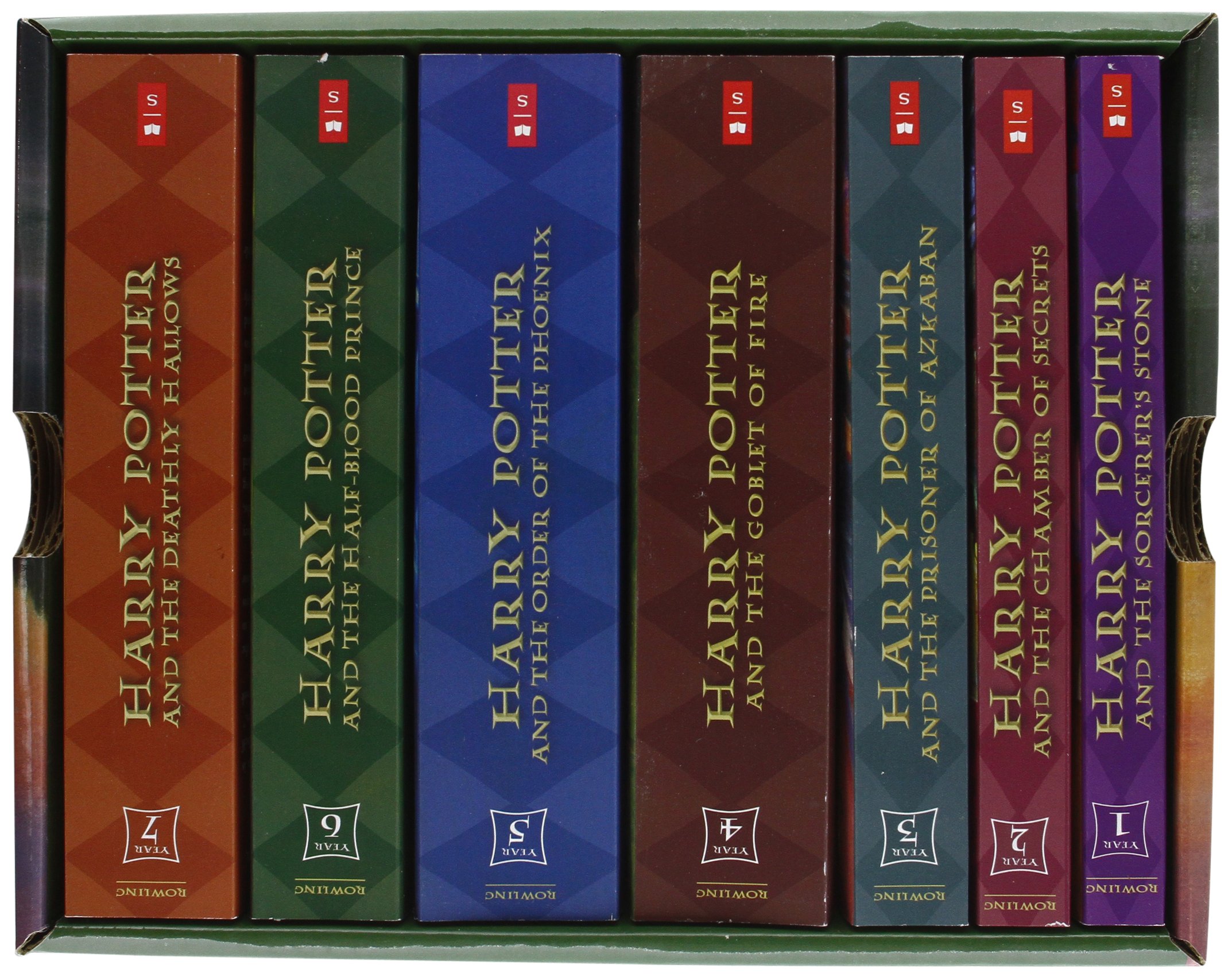 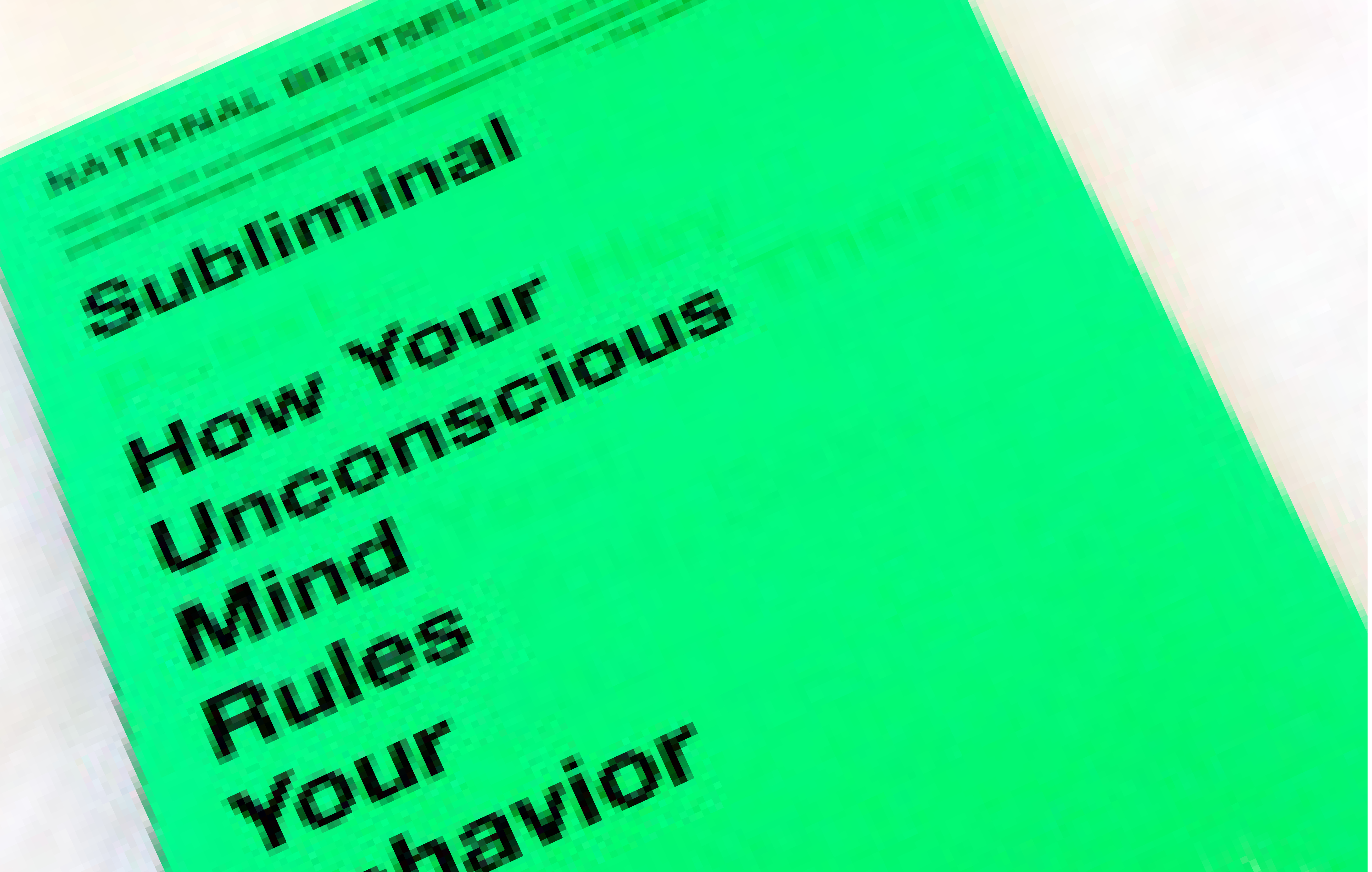 Top 10 Tuesday: Books I Love (That I Bet You Didn’t Know I Loved)