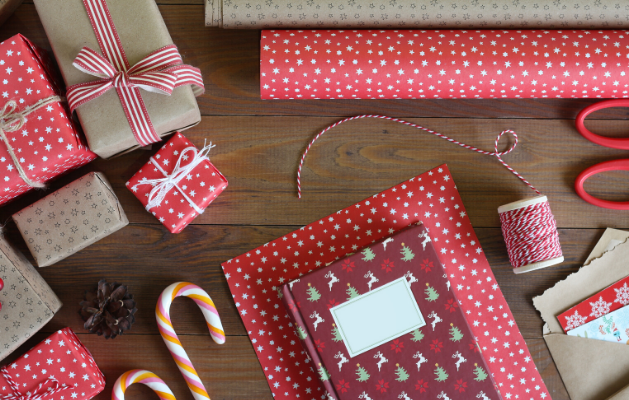 Christmas is just around the corner, and if you’re anything like me, you still have some people on your list to shop for. Last year I finished my Christmas shopping weeks ahead of time, but this year, like most other things, Christmas presents were not coming to me as easily as usual. Here are some books I think would make the perfect gift for anyone on your list. Let’s get started! one | The City We Became by N.K. Jemisin

Every city has a soul. The soul can be a beautiful thing or a destructive element. New York City has five souls. Five people that feel like a part of the city. When an ancient evil threatens to destroy New York City, these five people, five souls, must come together to stop it.

two | The City of Brass by S. A. Chakraborty
Nahri doesn’t believe in magic. She, better than anyone, knows that palm reading and healing are just sleights of hand and learned skills. But, when she accidentally summons a mysterious djinn warrior who tells her of a magical land Daevabad, she is forced to accept that more than she ever imagined exists. Nahri finds her way to this city she is irrevocably drawn to where she learns about dirty politics and clever schemes.

three | The Vanishing Half by Britt Bennett
The Vignes twin sisters will always be identical, but the way they choose to live their lives after running away at age 16 will not. While one sister chose to stay in her southern hometown to raise her black daughter, the other secretly passes for white in her new town with her white husband who knows nothing of her past. Looking well beyond issues of race, The Vanishing Half considers the lasting influence of the past as it shapes a person’s decisions, desires, and expectations, and explores some of the multiple reasons and realms in which people sometimes feel pulled to live as something other than their origins.

four | Transcendent Kingdom by Yaa Gyasi
Gifty is surrounded by people who are struggling. Her brother died of a heroin overdose after suffering a knee injury in high school, her mother is suicidal, and Gifty is determined to discover the scientific basis for these tragedies. As a fifth-year candidate in neuroscience at Stanford School of Medicine, she is perfectly positioned to study the reward-seeking behavior in mice and the neural circuits of depression and addiction. While rooting herself in science, Gifty struggles toward the warmth of her childhood faith. A loving story about a family of Ghanian immigrants, Gyasi explores the themes of family, faith, and mental illness.

five | Buy Yourself the F*cking Lilies by Tara Schuster
Tara was known for her role as a TV executive who worked with Jon Stewart and launched Key & Peele, but beneath her well put together surface, was a lost, anxious human trying to find her place. She hit rock bottom when she drunk-dialed her therapist pleading for help, and then, she wrote this book. It chronicles her path to re-parenting herself and figuring out what “self-love” means to her. It’s the book she wishes she could have read when she was younger.

six | The House in the Cerulean Sea by TJ Klune
Arthur Parnassus runs a home for magical orphans. He has six charges: a gnome, a sprite, a wyvern, an unidentifiable green blob, a were-Pomeranian, and the Antichrist. One day, Linus Baker from the Department in Charge of Magical Youth shows up on their doorstep to determine if the children are a risk to the world. Arthur and Linus develop a close friendship, and when secrets are discovered, Linus must make a choice — destroy a home or watch the world burn.

seven | The Southern Book Club’s Guide to Slaying Vampires by Grady Hendrix
Patricia Campbell’s life is boring. She gave up her dream career for her husband and children, and now every day feels the same. That is until she joins her bookclub of Charleston mothers obsessed with true-crime and suspenseful fiction. When a stranger moves into the town, Book Club’s meetings turn from chatting about national crime headlines to speculation about the newcomer. When children start going missing, the Club assumes it’s the handsome stranger. Patricia starts doing her own investigating, assuming she is going to uncover another Ted Bundy, but what she finds is more than she could have imagined.

eight | You Exist Too Much by Zaina Arafat
Imagine telling your mother you’re queer, and her responding with, “You exist too much.” That’s exactly what happens to Arafat’s protagonist in this gripping story about cultural, religious, and sexual identities. This book follows a girl from the Middle East to the US as she discovers who she really is by unfolding her traumas and reflecting on the places and things that helped form her.

Chanel was known as only Emily Doe before her identity was revealed as the young woman who was sexually assaulted by Brock Turner at Stanford. After Turner was sentenced to only six months in jail, she wrote a statement that went viral and impacted change across the country. In her book, she reclaims her identity and shares her story about what it’s like when the justice system protects the perpetrator more than the victim. 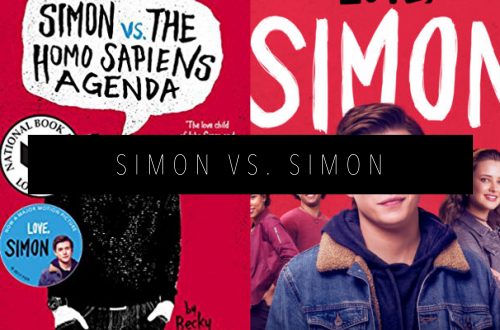 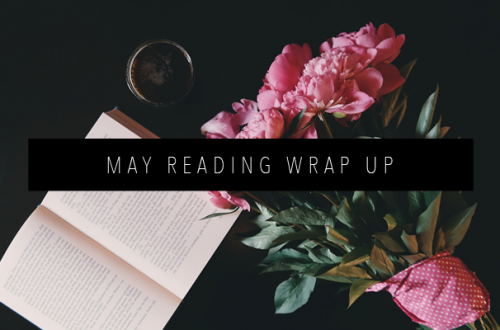 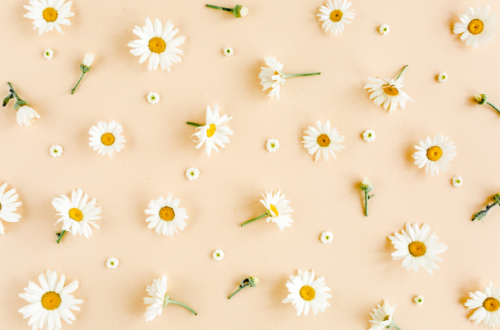 Book Covers that Remind Me of Spring