As a book lover, I love sharing my library with friends. Believe it or not, not all of my friends like reading. It breaks my heart a little bit, but I do have a few books I always recommend because they are a guaranteed hit, even with non-readers. Let’s get started! one | The Seven Husbands of Evelyn Hugo by Taylor Jenkins Reid

Monique lives in modern-day New York and is writing about the life of the 50s movie starlet Evelyn Hugo. Evelyn chronicles her life to Monique, so much of the story actually taking place in the 50s, 60s, 70s, and 80s. As Evelyn tells Monique about the trials and tribulations she faced as a woman trying to reach stardom, and about her seven husbands throughout her lifetime, Monique gains a new sense of confidence in her own life because of the stories Evelyn is telling her, and she learns a terrible secret along the way. Jenkins Reid has a talent with words. She makes what should be a completely unapproachable story one of the most relatable things I have read in such a long time. Read my full book review of The Seven Husbands of Evelyn Hugo.

two | Verity by Colleen Hoover
Verity is an author of a best-selling series who has lost two daughters to tragic accidents. She herself is comatose after a car accident, and therefore, her husband, Jeremy, has gone about hiring a ghost-writer to finish her book series. The lucky ghost-writer just so happens to be Lowen, the woman Jeremy gave his shirt off his back to after they both witnessed a man get run over by a truck in New York minutes before they were supposed to be meeting about the book deal. Jeremy and Lowen immediately have chemistry, and that is only heightened when Lowen has to spend a few days at his house looking through Verity’s notes to continue her books. But strange things are happening in the house. Lowen swears Verity keeps staring at her, and she can’t seem to figure out why the TV keeps turning itself off when she knows the nurse looking after Verity said she left it on. The book is eerie and creepy, and I recommend reading it during daylight hours. Read my full book review of Verity.

three | The Book Thief by Markus Zusak
Liesel is an orphan during World War II. She is placed with a foster family after her brother dies on a train, and while her foster mother doesn’t seem to have the kindest heart, Liesel does form a relationship with her foster father through books. He teaches her to read, and it is the one thing that brings solace to her during the bleak days of the war. When Liesel’s foster family hides a Jew in the basement, everything changes. Zusak teaches readers important lessons about compassion, persistence, and morality.

four | Tuesdays with Morrie by Mitch Albom
Tuesdays with Morrie is based on a real relationship between Mitch and his old professor, Morrie. They reconnect when Mitch finds out Morrie has ALS, and Mitch dedicates every Tuesday for the rest of Morrie’s life to hearing his stories. This book is jam-packed with helpful life advice and touching moments between a professor and his student. I read this about one year ago, and I’ve been recommending it ever since.

five | Animal Farm by George Orwell
Animal Farm tackles topics of class structure, socialism, and abuse of power. It takes place on a farm with talking animals that band together to overtake the humans that run the farm and are overworking them. They set out to create paradise, but everything is not as it seems.

six | An Ember in the Ashes by Sabaa Tahir
An Ember in the Ashes features two perspectives — one of a slave girl, Laia, who is risking her life to save her family, and one of a soldier boy, Elias, who feels like he’s trapped in a life he wasn’t meant to lead. The two inevitably cross paths and their lives in the Empire are changed forever. A gripping story about finding your way in life and fighting the expectations of others, An Ember in the Ashes is sure to surprise you. As the story progresses across two other books (so far), Laia and Elias change the Empire forever.

seven | The Hobbit by J.R.R. Tolkein
Embark on the journey of a lifetime with Bilbo and the dwarves as they meet goblins, trolls, and so much more. Bilbo has never done anything out of the ordinary until one day a band of dwarves shows up on his doorstep demanding to be fed and inviting him on a quest. The dwarves want to reclaim their treasure and rid the land of the dragon, Smaug, that terrorizes the country. Originally intended as a children’s story, The Hobbit can truly be enjoyed at any age, but especially when stuck at home looking for adventure.

eight | Yes Please by Amy Poehler
In her first book, Poehler shares hilarious stories about growing up, working in comedy, female friendships, and more. Anyone reading her memoir will pick up valuable tidbits of information, and I recommend this to any strong, independent woman needing a good read.

nine | To Kill a Mockingbird by Harper Lee
Atticus is a single-father raising Scout and her older brother Jem while he serves as a lawyer in town during the Great Depression in Alabama. Atticus is appointed to represent a Black man in town in a rape case, and when he accepts the position, many of the townspeople judge him for his choices — during these times a respectable white man should never represent a Black man accused of rape. Despite what the town says, Jem and Scout are always by their father’s side, and they learn important lessons about discrimination, judgment, and prejudice throughout the book.

ten | Little Fires Everywhere by Celeste Ng
Little Fires Everywhere starts off with where the story actually ends and then goes back to fill in all the missing pieces. Single-mother Mia and her daughter Pearl, the Richardson family (whom Pearl befriends), and the McCullough’s, who are hoping to adopt a baby. These three families’ lives intertwine in unexpected ways and the true mystery of the story — how Pearl and Mia became such a dynamic duo — is revealed. This book traps reader’s from the very first page. 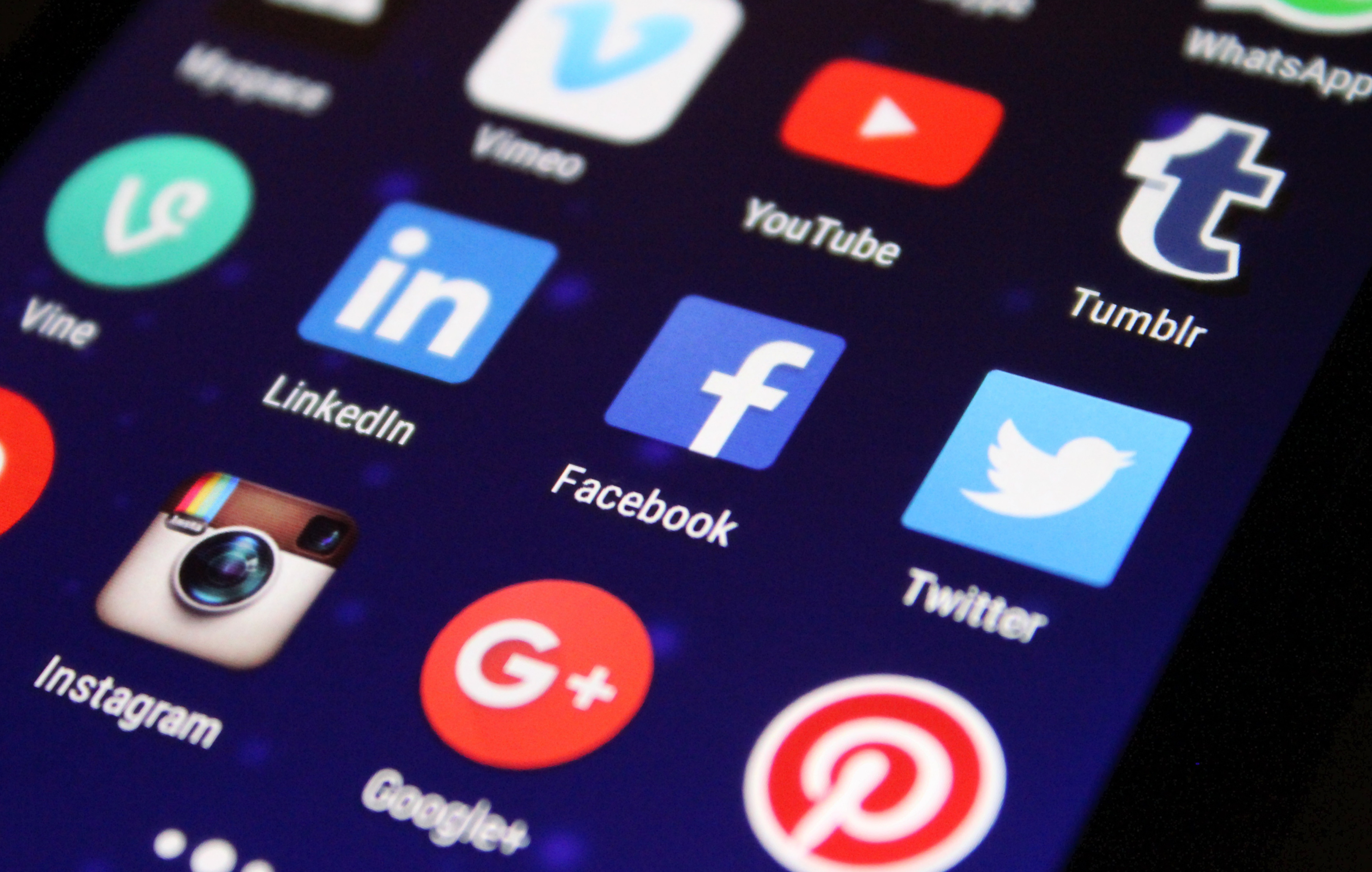 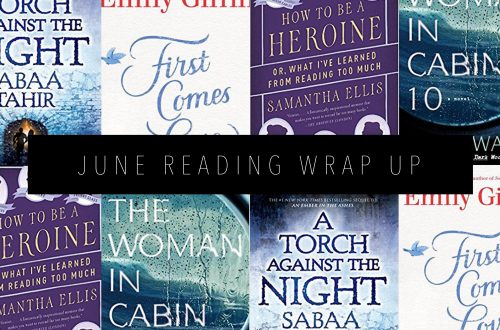